The MG ZS is a compact SUV with a lot to offer with a spacious cabin and practicality at a low price.

While it's competing in a very stiff segment, there's a lot to recommend the MG ZS as a compact SUV to shortlist for those who want a practical family car.

To be fair, it's never going to trouble those that lead the class, for example, the Nissan Juke, but for those with a limited budget and wanting a well-made and spacious car, then this could be the one for you. 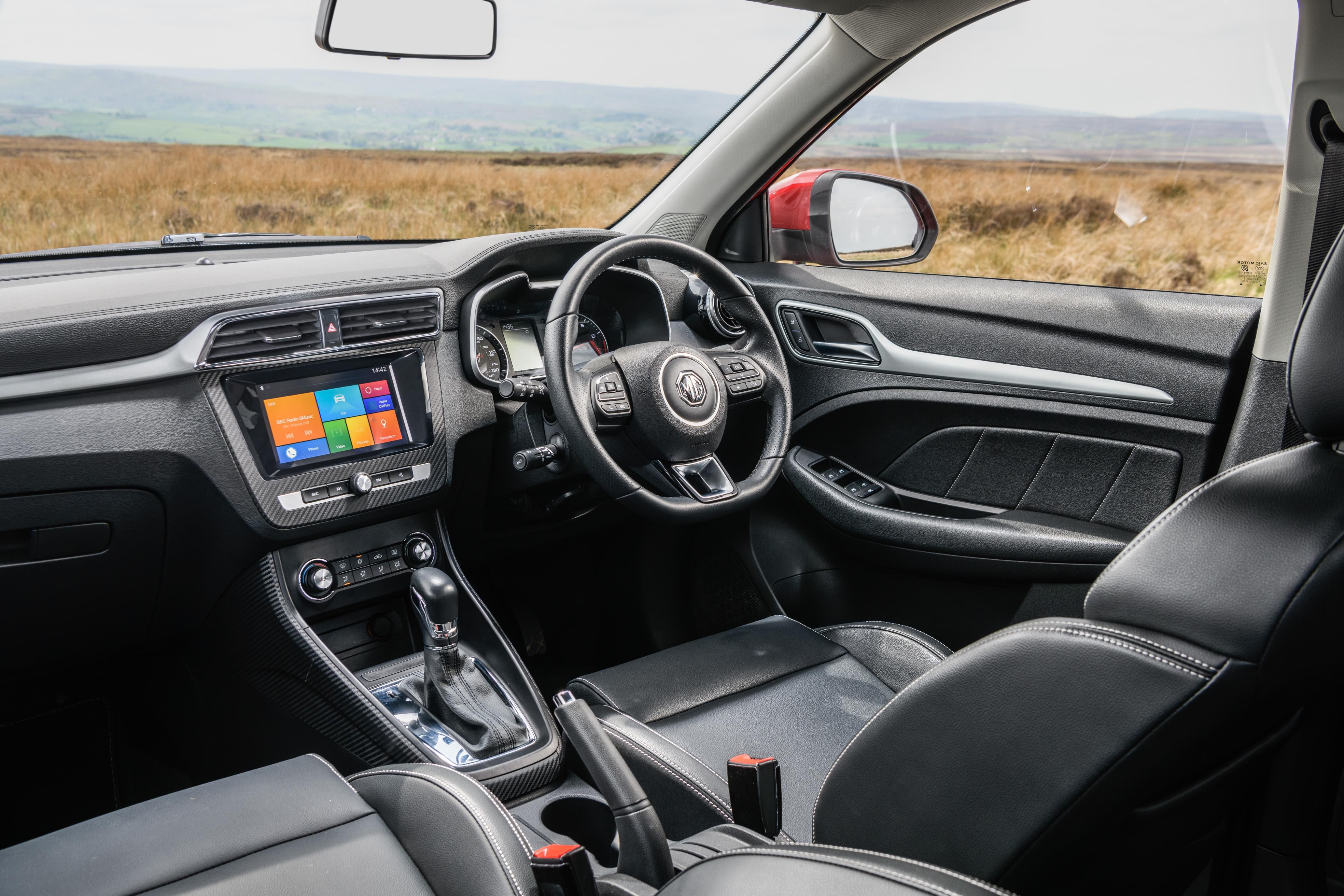 Not only is the MG ZS a fairly well-equipped and decent looking offering, it's also very comfortable and the entry-level model particularly looks to be great value.

It's likely too that the Chinese carmaker will see the ZS as being its best seller in the UK and for those who are interested in the potential of electric cars, then the MG ZS EV is an excellent offering that is also worth considering.

There are three trims available: you get either the Explore, or for £1,500 extra, the Excite and for another £1,800, the Exclusive. 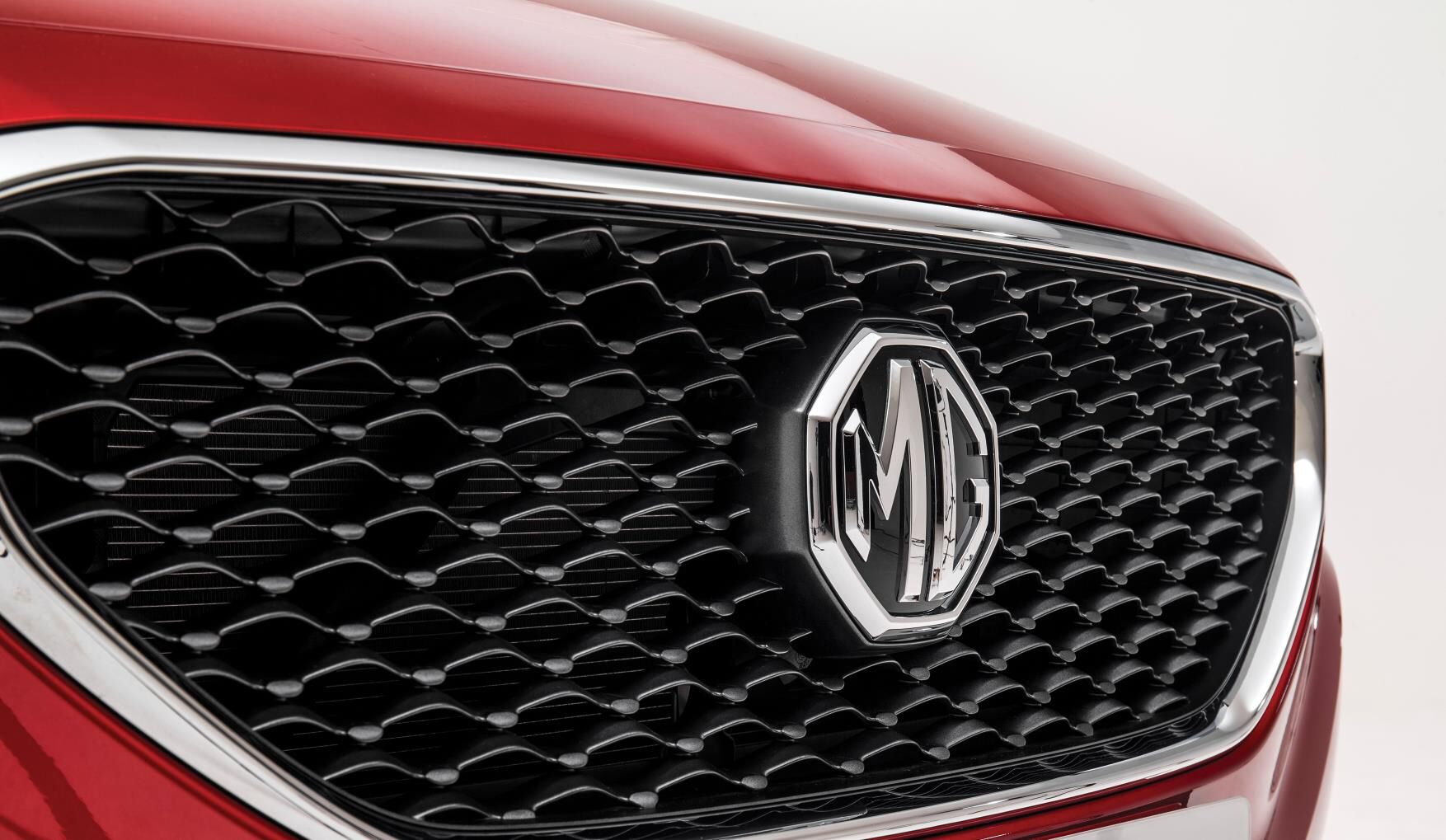 There's a choice of either a manual five-speed box or a six-speed automatic transmission with a 1.5 litre petrol engine producing 106 PS delivering decent performance levels.

However, the best engine choice is a turbocharged 1.0 litre unit. The engine delivers better acceleration, particularly on motorways, than the 1.5 litre option. The smaller engine returns around 42 mpg with the larger engine returning 38 mpg.

Behind the wheel, the MG ZS is comfortable to drive and the suspension deals with rough roads adequately though body roll is noticeable when cornering at speed.

Around town, the driving modes of either 'Urban' or 'Dynamic' work really well and the cabin is quiet when travelling at speed.

There's a decent list of equipment for the ZS with the better spec models featuring an entertainment touchscreen and DAB radio.

The spacious cabin helps to make this a sound practical choice for families and there's room in the rear seats for tall adults. The boot is also a useful 488 litres in size - that's bigger than the Juke's. When the rear seats are folded flat, the volume increases to 1,370 litres. 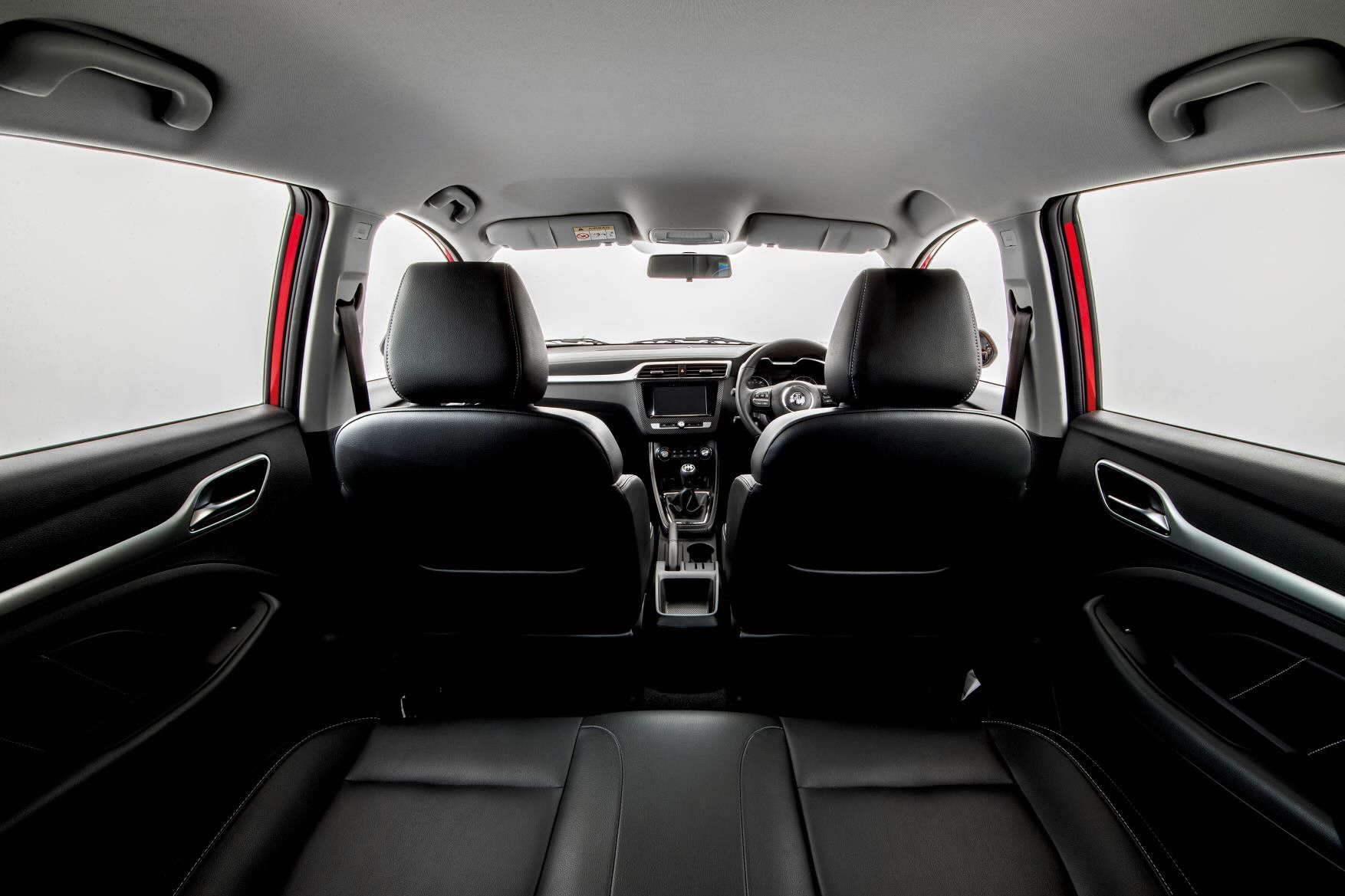 For example, not having automatic emergency braking means it only has a Euro NCAP safety score of three stars. (We should point out that the ZS EV has a maximum five-star rating and was tested last year).

The ZS is also slightly bigger than its rivals and the dimensions mean that the parking sensors would be a good option to consider. That's not to say it isn't easy to reverse, but there is a blind-spot because of the C pillar's shape that may cause some drivers issues.

Essentially, the MG ZS offers a compact SUV that is not only affordable but also very practical with a reasonable amount of equipment - which for the money makes it a great budget entry into the world of SUV's and stylish crossovers. There's a lot to recommend it, but you should really drive the ZS first before committing to owning one! Start your discovery now by searching for used MG ZS cars for sale on DesperateSeller.co.uk today.