If you are wanting an impressive small car that is spacious and great to drive, then the Volkswagen Polo will meet your needs.

Not only does the interior look and feel plush, but there's also a large boot and it's a sound choice in the competitive supermini segment. 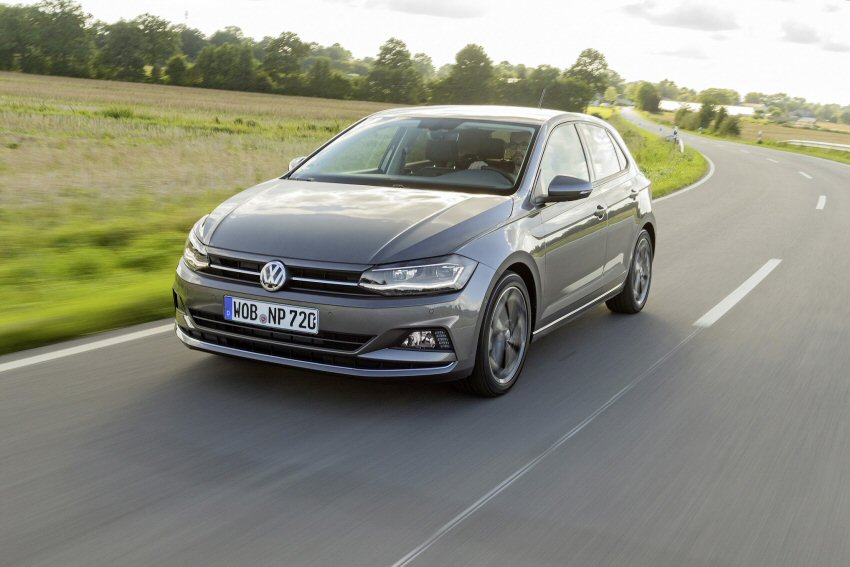 The rivals include the very good Ford Fiesta and the Audi A1, but the Polo manages to raise the bar for other superminis to meet.

The latest version is more sophisticated and slightly bigger than the model it replaced, which helps to make it all-round impressive offering.

And while some of the options list includes equipment that other rivals will have as standard, theres still a lot to recommend the Polo over them. 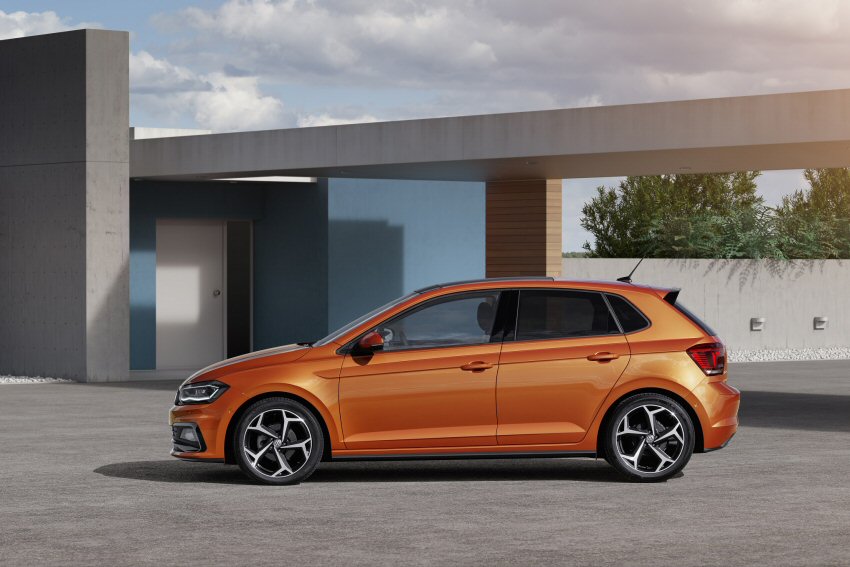 The pick of the engines is the turbocharged 1.0-litre TSI petrol engine which produces 94 bhp. The engine delivers a responsive car that is enjoyable to drive.
There's also the potential of the 1.0-litre unit producing 108 bhp for more fun behind the wheel, and the impressive Polo GTI that gets a turbocharged 2.0-litre unit. 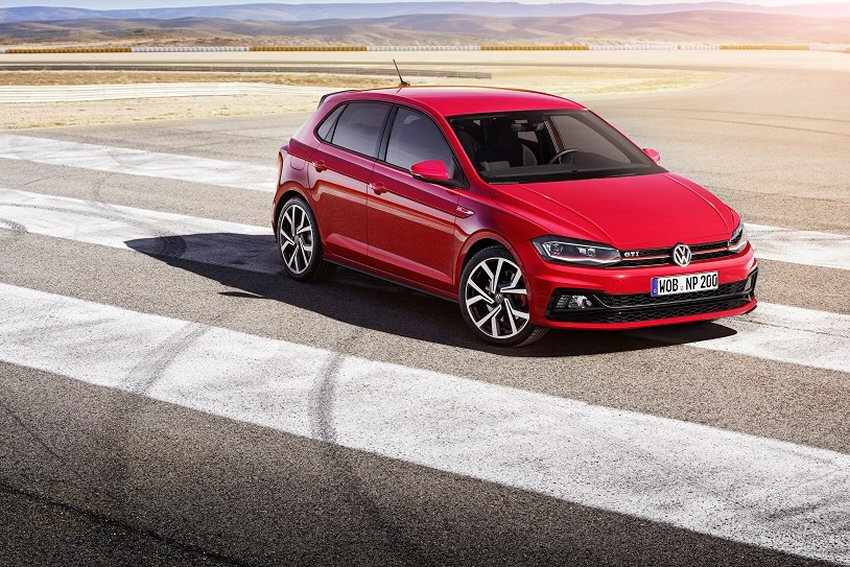 We also really liked the seven-speed dual-clutch automatic transmission that is available as an option on most variants as this delivered a comfortable ride around town and was a slick performer on motorways.

Fuel consumption for the 94bhp engine is around 54mpg, with emissions of 120g/km.

That makes it a nice choice for company car drivers wanting to lease a decent supermini with an affordable Benefit-in-Kind (BIK) rate. 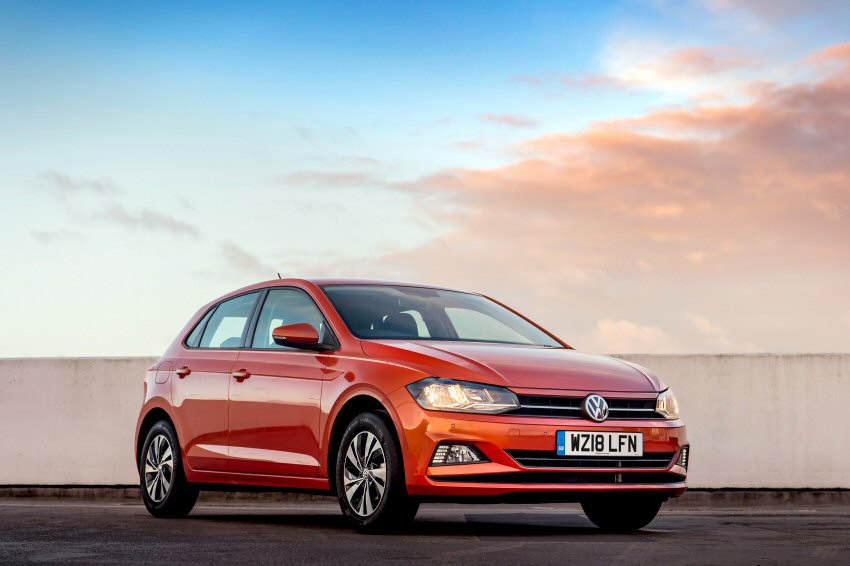 The cabin is spacious, including for those sat in the rear seats, and the overall build quality impresses as everything feels solid. 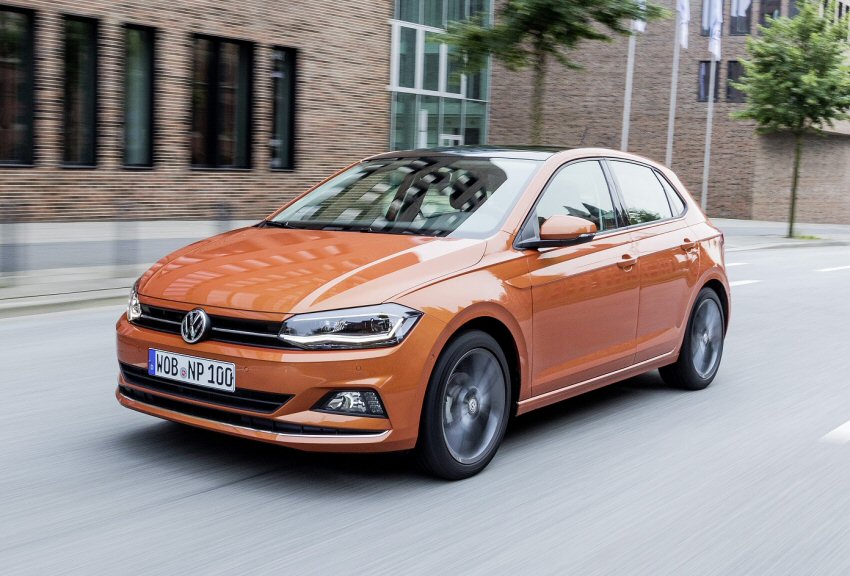 Standard safety features impress, and the car achieved a five-star rating when crash-tested by Euro NCAP.

Options include a park assist system which will self-park the Polo  an ambitious offering for the segment. 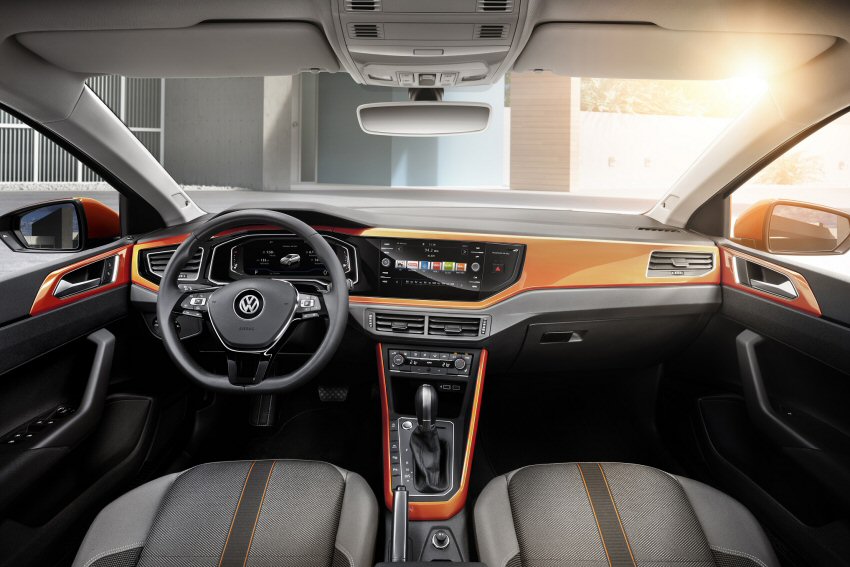 The SEL trim is worth considering with automatic windscreen wipers, dual-zone climate control, and chrome additions to the exterior and interior trim. 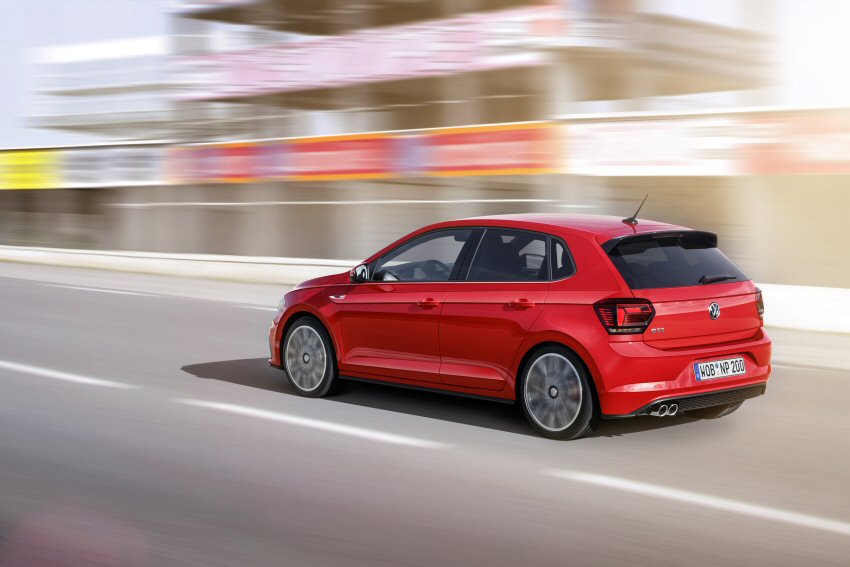