A close look at the 2020 Hyundai Tucson

If you're in the market for a stylish SUV that offers value for money and practicality, then the Hyundai Tucson should be on your shortlist.

There is a lot of kit onboard, and it's a nice car to drive with responsive engines.

This is the third generation of the Tucson and a facelift in 2018 boosted its attractiveness. 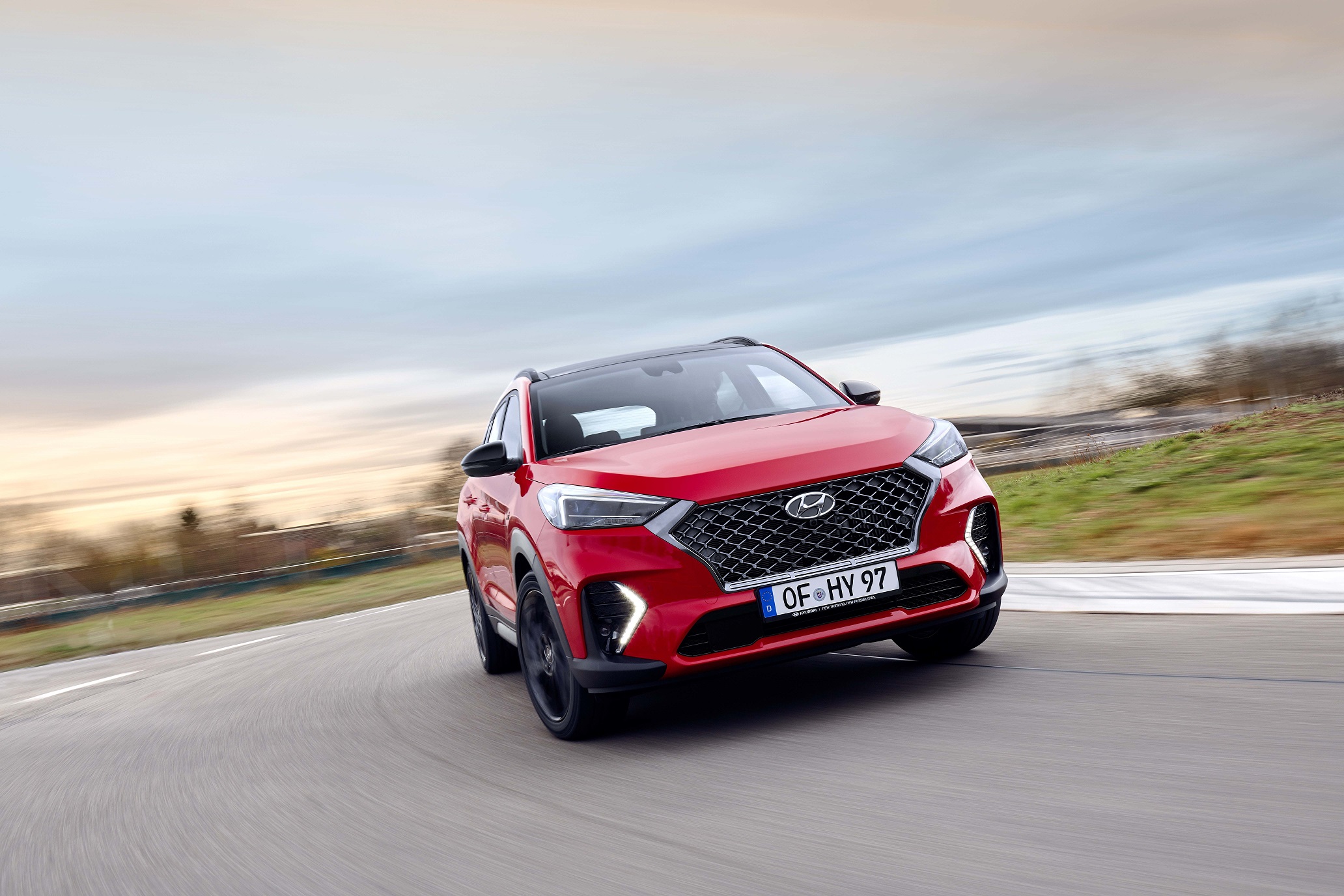 The Tucson also makes for a decent alternative to the likes of the Peugeot 3008, Renault Kadjar and the Seat Ateca. 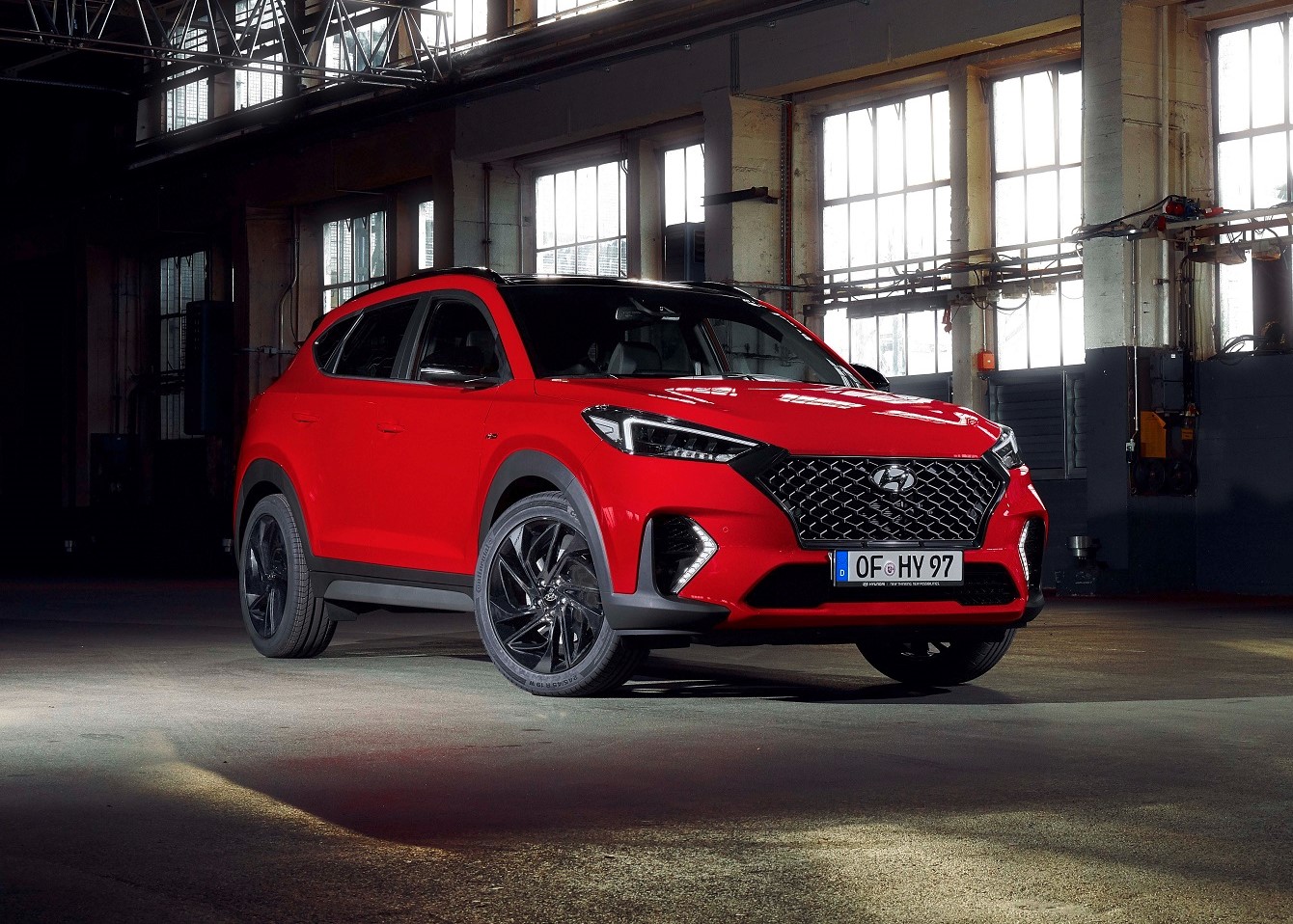 There is also autonomous emergency braking fitted on every model and LED daytime running lights.

The safety credentials for the Tucson are also underlined with its five-star Euro NCAP crash safety score and there's plenty of room for four people in what is a spacious cabin. 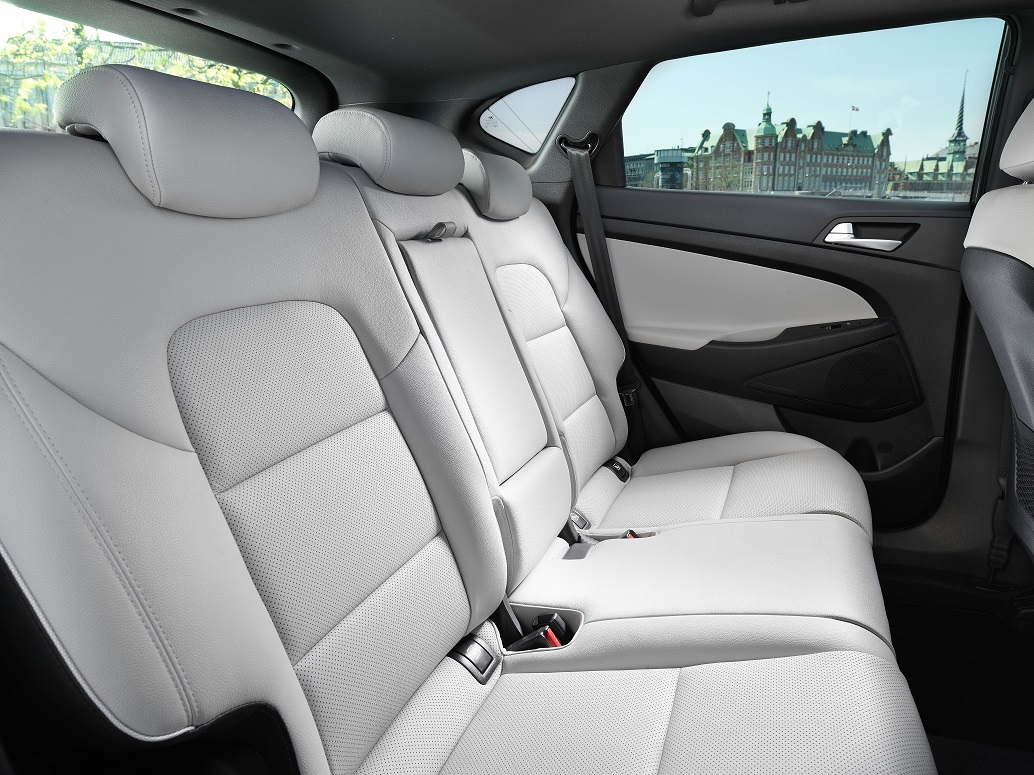 The boot is also larger than the Qashqai's and don't forget there's the five-year unlimited mileage warranty to consider - which most rivals are hard-pressed to match. 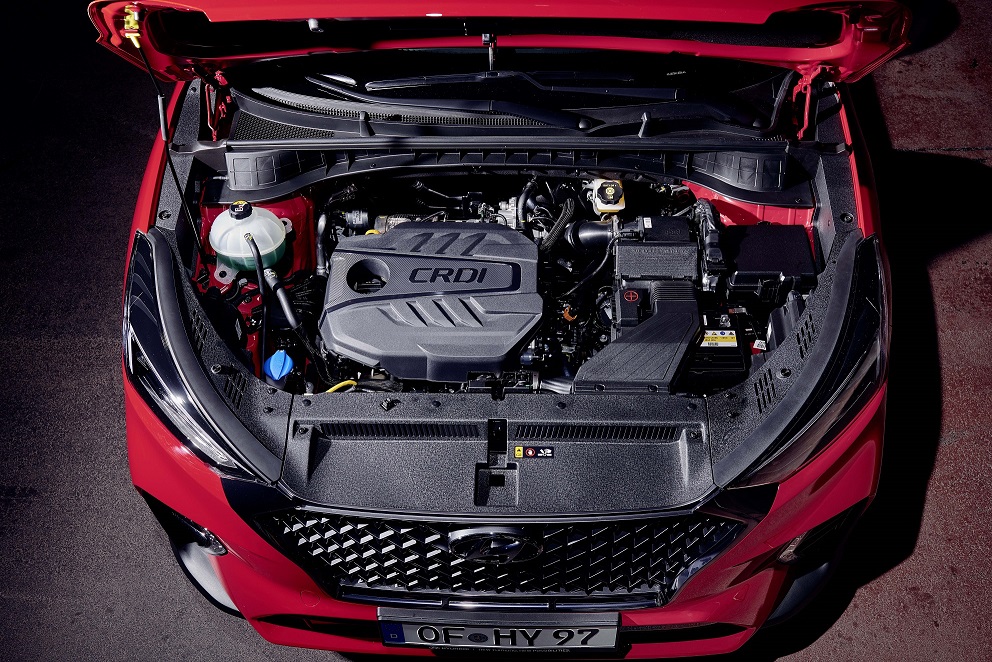 There are two petrol engines with either a 1.6-litre unit producing 130 bhp, or a turbocharged engine delivering 175 bhp. They return a claimed 35-39mpg  we say claimed because we got nothing like that.

There's also a diesel choice with the 1.6-litre engine delivering 113 bhp and returning economy of 54 mpg with the manual box. In the automatic transmission guise, economy is 52 mpg.

If, as growing numbers of people are fancying, you would like a mild-hybrid SUV with a bit more oomph, then there is a 2.0-litre diesel hybrid producing 182 bhp with a 48V battery and which returns 43 mpg  which still feels disappointing though the performance is quite impressive (its very fast from a standing start in Sport mode).

It's also a good-looking car with powerful engines to deliver decent performance.

Around town, the steering is a bit vague when compared with premium rivals, but it is still a reassuring car to drive.

However, out on the open road, the Tucson comes to life with the excellent suspension delivering a comfortable and smooth drive.

There is an excellent Drive Mode Select system with the Sport mode delivering a brisk and rewarding performance. 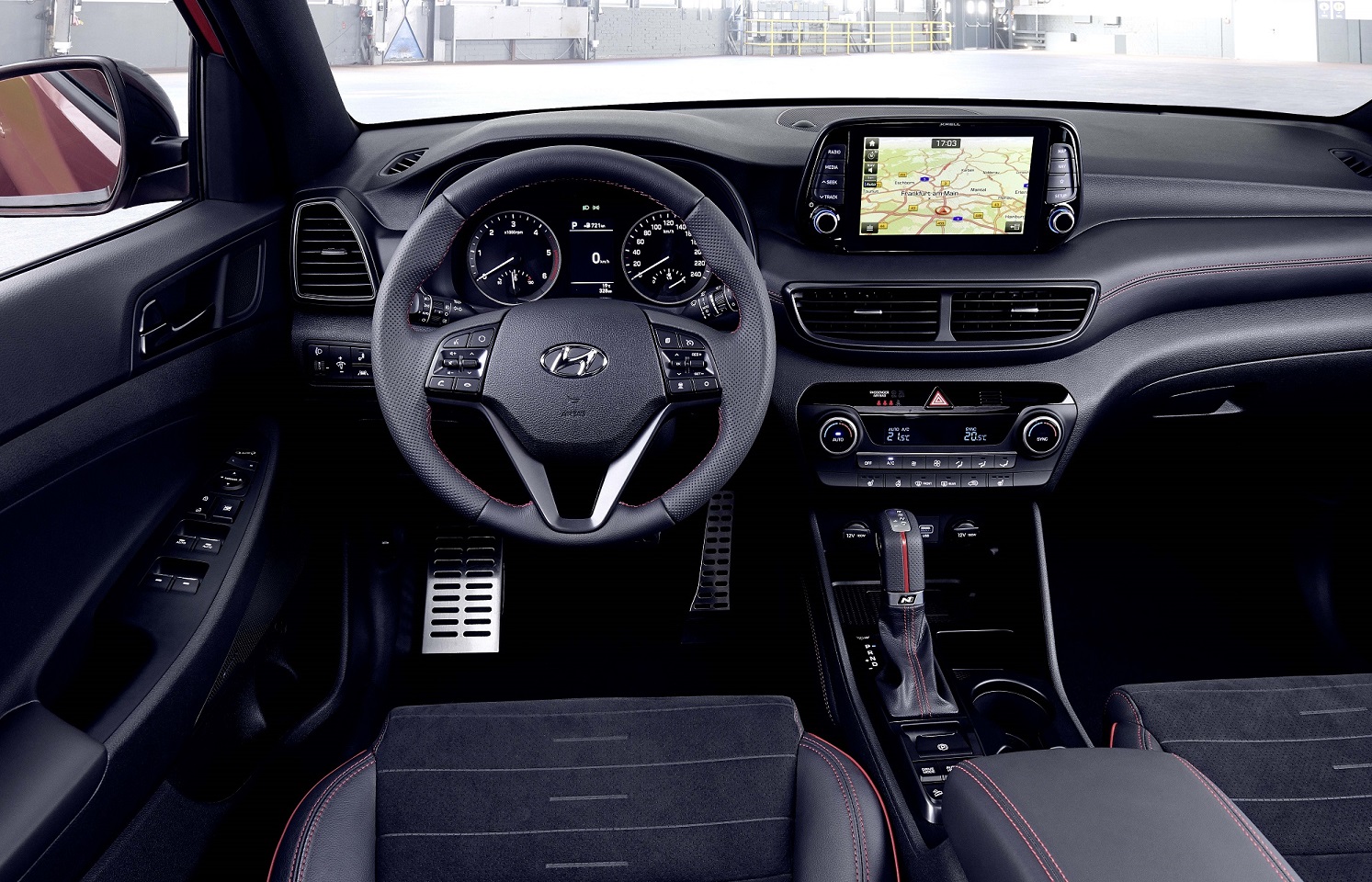 The interior has also been well-designed, and the overall finish and feel is impressive.

Hyundai have used plush materials, and everything feels robust and well-made  its certainly good enough to take the punishment a family may hand out.

The controls are easy to reach and are well laid out, and this set-up is an improvement on the previous incarnation, the Hyundai ix35.

Theres an easy-to-use the infotainment system (with dated graphics) and it is a feature on all five trim levels. 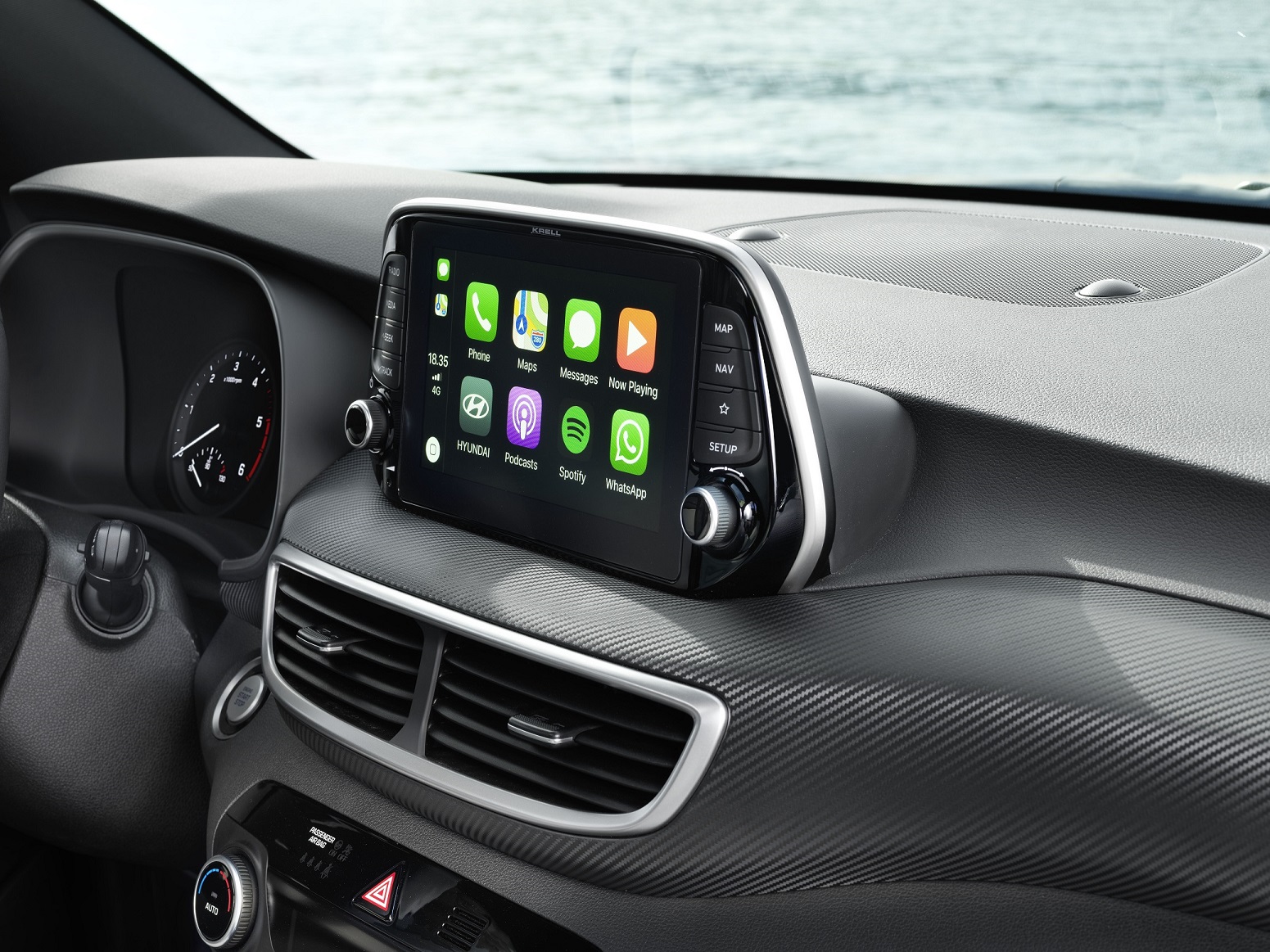 Theres also rear privacy glass, a leather trimmed steering wheel and the autonomous emergency braking feature is a useful one to have if you're carrying children on a regular basis.

Other models feature a twin-exhaust on the diesel models, larger alloy wheels, an 8-inch touchscreen complete with satnav and front and rear parking sensors. Some models also have sporty-looking body kit added.

Drivers should also look at the Premium model which adds blind spot detection and with the Premium SE there is around-view parking cameras, ventilated front seats, a powered tailgate and panoramic sunroof.

Also, the Premium SE offers a self-parking function which can be a hair-raising experience. Theres an awful lot of steering wheel turning being made by the cars automated system - more than other manufacturers have their offering do - which means you may sometimes decide to park it old school.

The options list is fairly short since Hyundai is trying to boost sales and market presence with a hard-to-beat package.