It's stepping into some very big shoes, but the new Volkswagen Golf GTE has lived up to the hype.

Also, following in the footsteps of the new Golf GTI - which is brilliant by the way - the plug-in hybrid sibling offers the same power and handling abilities.

That's an astonishing achievement, and the second generation of Golf GTE uses the same petrol-electric drivetrain that is found in the Audi A3 e-tron. 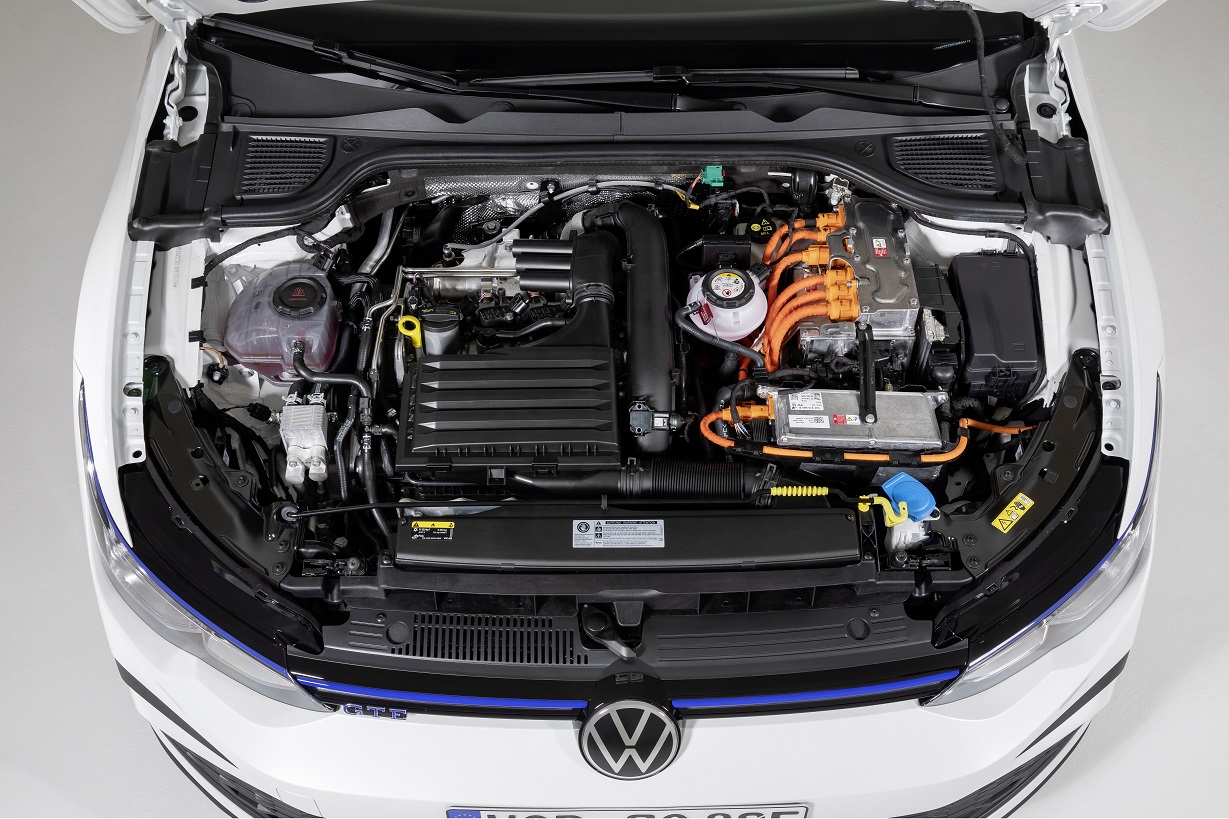 The big difference between the A3 and the Golf, is that the GTE delivers a longer list of equipment and has a friendlier price (though not that friendly  check out the Mini Countryman S E).

The GTE uses a 1.4-litre turbocharged four-cylinder petrol engine, along with a gearbox-mounted electric motor to produce 242 bhp.

The power is delivered using a six-speed DSG automatic gearbox, with the new battery, a 13.0kWh offering, adding 7.5 miles of range to the WLTP range of 38.5 miles. 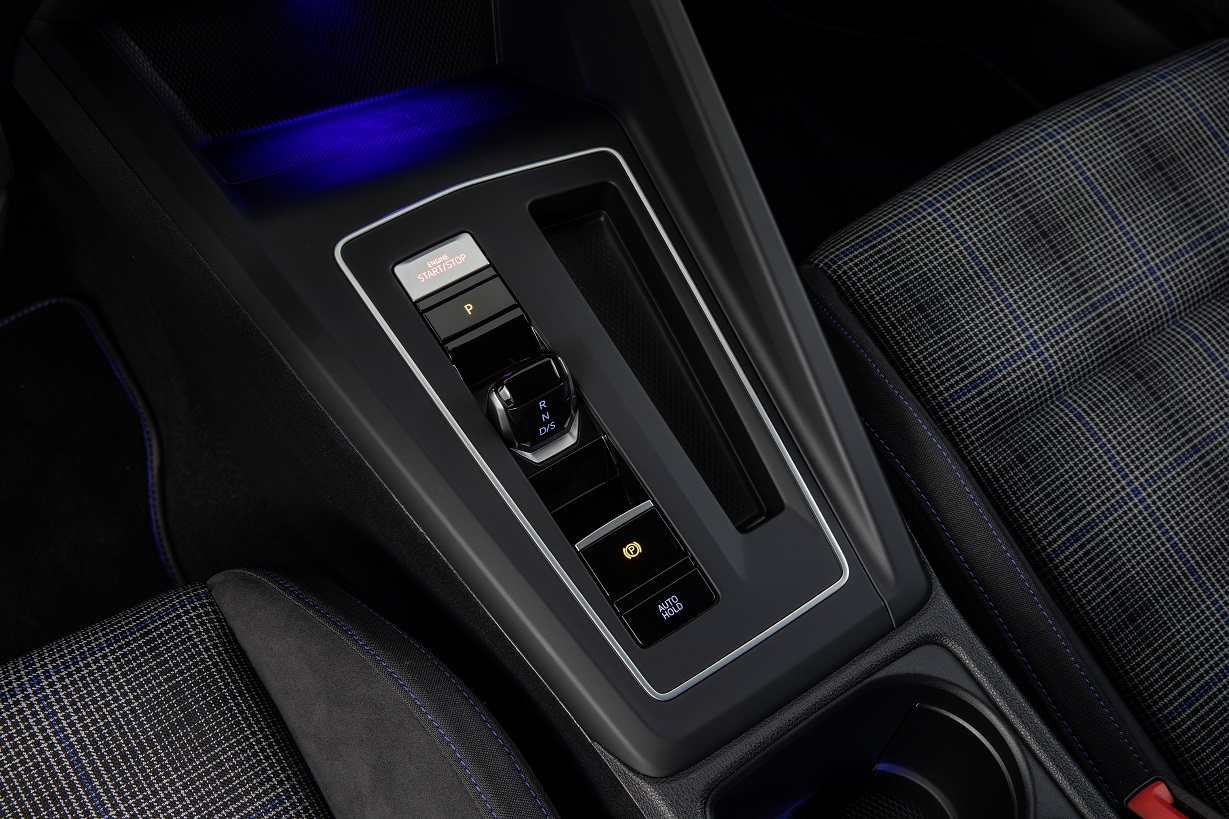 While petrolheads may believe this may not sound a lot, when it comes to real-world driving, the small increase is gratefully received.

It also helps alleviate the issues over range anxiety that potential electric drivers have, and the Golf uses a brake energy regeneration system to top-up the battery.

The lithium-ion battery is found beneath the rear seats with the fuel tank, it contains 40-litres, hidden beneath the boot floor.

However, this doesn't translate into better levels of handling with the GTE weighing-in at 176kg more than the GTI.

Recharging the battery takes five hours using a three-pin plug, or if you have a 3.6kW wall box, it takes three hours 40 minutes. 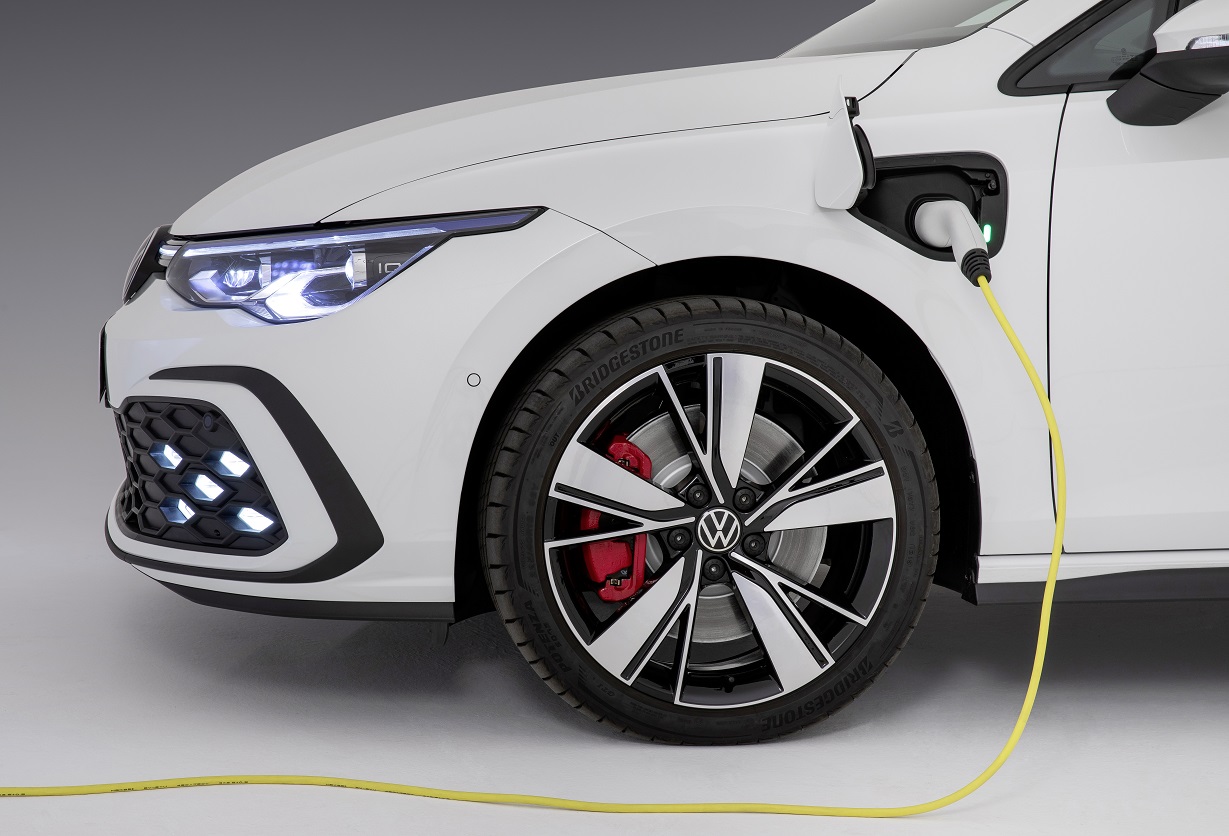 Inside, the Volkswagen Golf GTE is an impressive offering.

There's also a 10-inch central touchscreen for the infotainment and its easy-to-use. 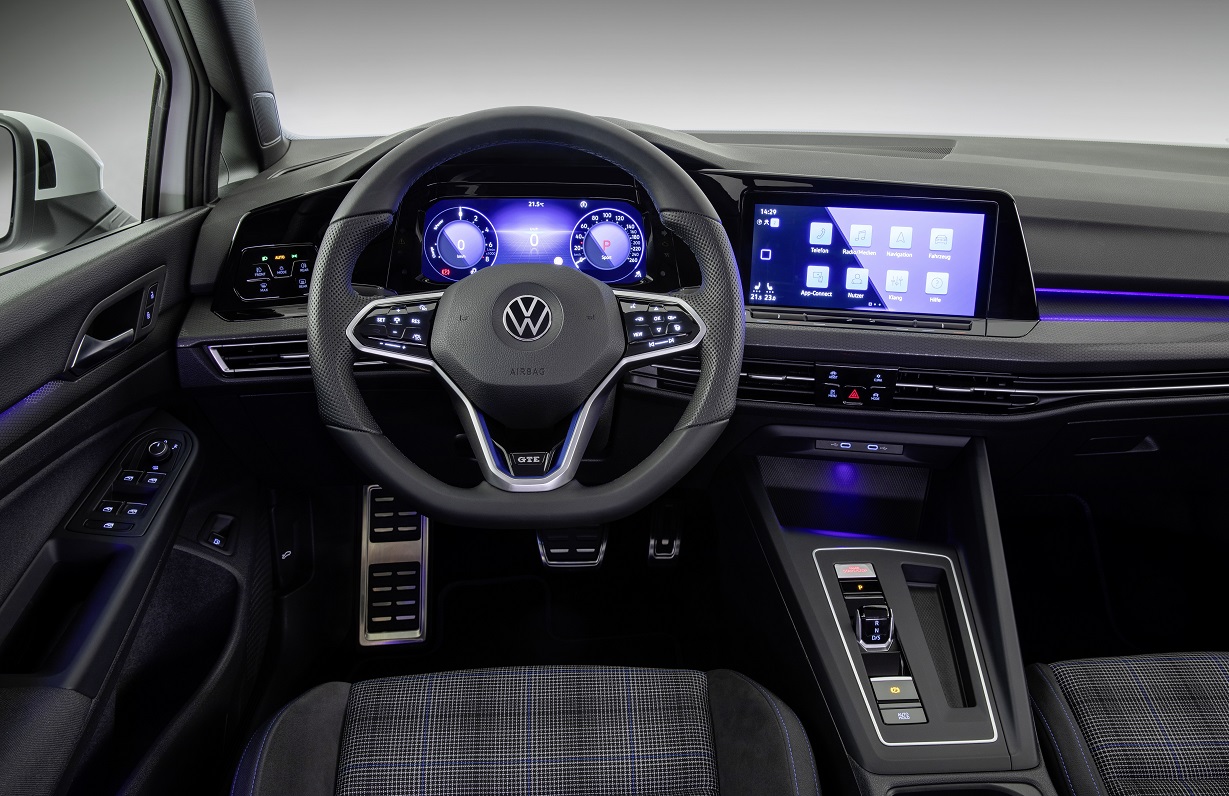 And there's Hybrid which sees the GTE choosing the best source of power, whether that is electric, petrol, or a combination of the two. 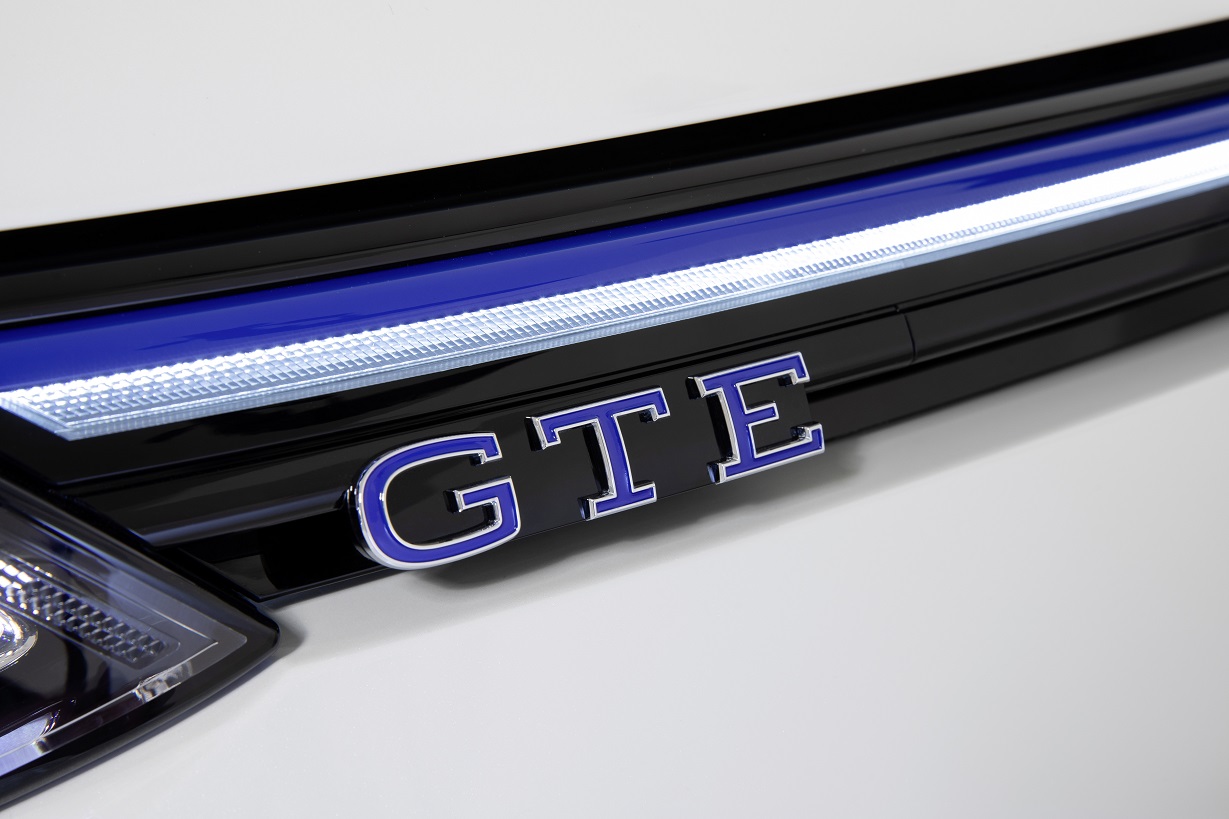 The GTE also follows the trend of allowing the engine to shut down and coast to save fuel.

There is no doubt that this plug-in Golf delivers an agile and nimble hatchback with lots of torque to underpin the great levels of performance.

This is part of the new pedestrian safety regulations and will help warn pedestrians that a silent vehicle is generating the noise.

In hybrid mode, the GTE delivers better levels of performance with the smooth changing gearbox delivering fun and thrills. 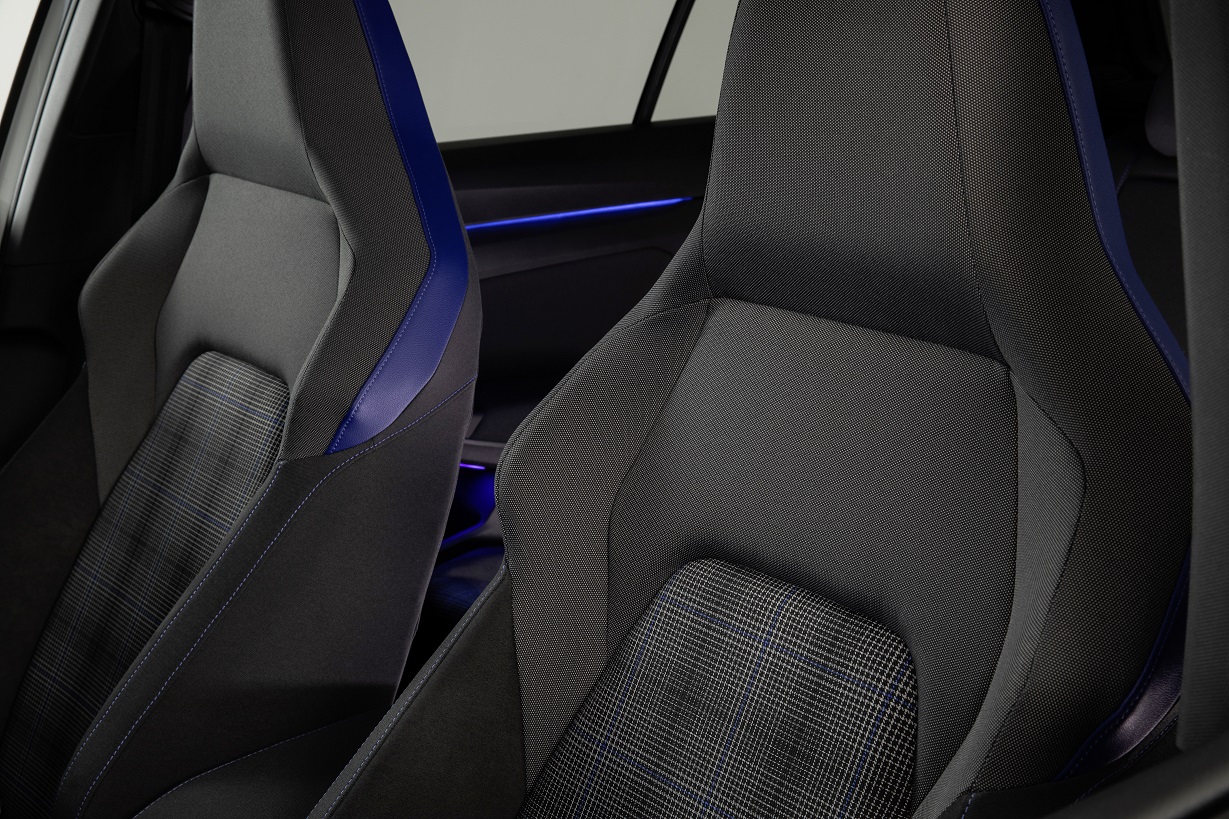 We found the best performance was using hybrid mode on winding country roads where the chassis and the grip really delivered a rewarding driving experience.

There are many reasons as to why you should opt for the Golf GTE instead of the Golf GTI, and one of them could be down to the fact that emissions are just 26g/km.

That's a huge incentive for company car drivers and for the eco-warriors among us. 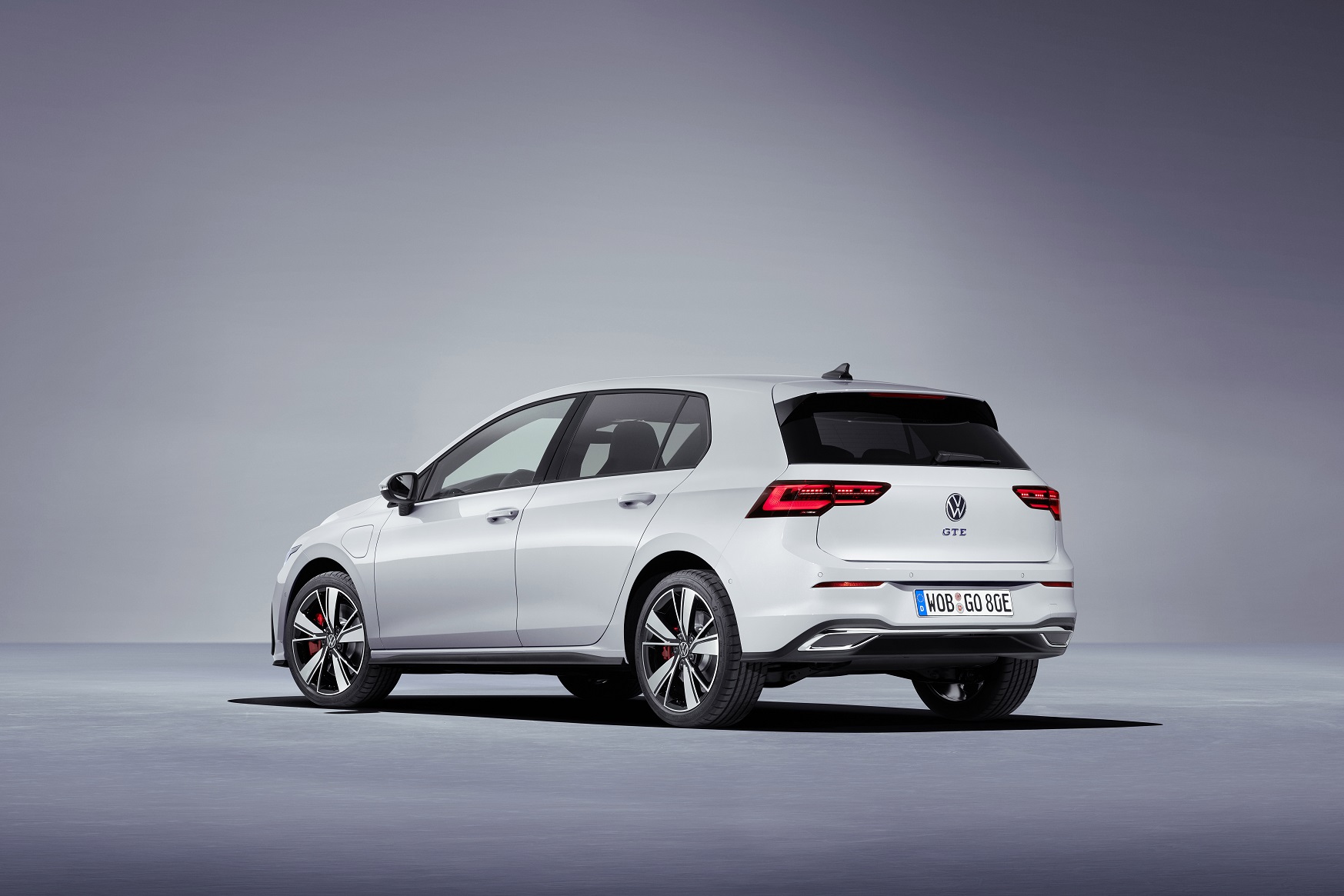 Volkswagen Golf GTE delivers a rewarding drive
Essentially, the Volkswagen Golf GTE delivers a rewarding drive, it's not quite as thrilling as the new GTI (obviously), but it is still head and shoulders above many of its rivals, and there's a lot to recommend it. It's an interesting choice, and you can expect this hatchback to be topping a lot of Best Car of 2020-type polls sometime soon. Find your perfect car from our wide selection of used Volkswagen Golf cars for sale available right now on the DesperateSeller.co.uk website.