Welcome back - The 2020 Toyota Corolla

After an absence of 14 years, the Toyota Corolla is back in the UK's car showrooms. Here at DesperateSeller.co.uk the reappearance in January was like the return of a long-lost friend!

It's the best-selling car in the world and it still does a lot of things really well. However, there is no diesel or petrol engine choice - it's an all-hybrid line-up  for the new offering but for those who want to enjoy a hassle-free and relaxing car, the well-equipped Toyota Corolla is for you. 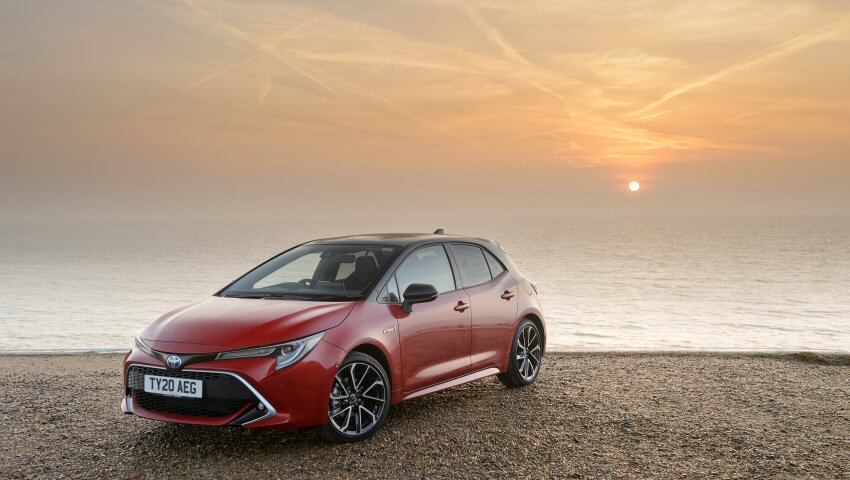 Since the last Corolla was available, British car buyers had the option of the Auris, which was a decent middle-of-the-road offering that was very good in many ways. 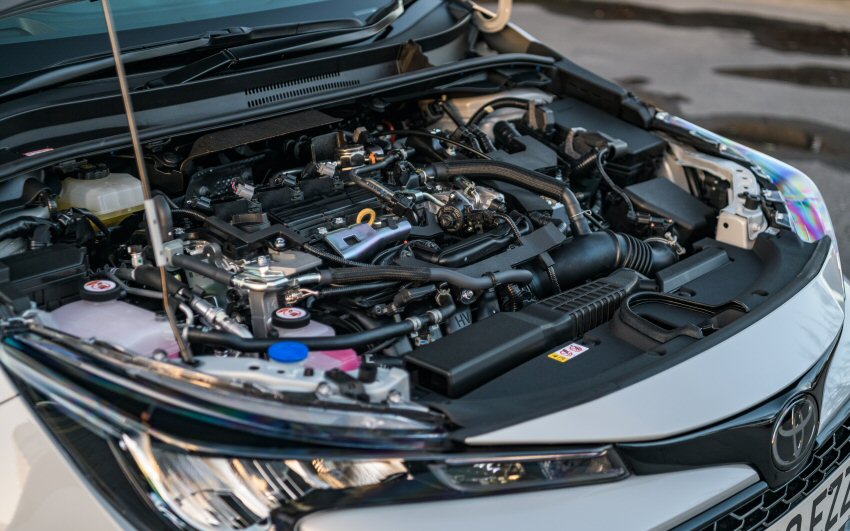 Opt for the 1.8-litre model and drivers will see fuel economy of between 53mpg and 63mpg. The CO2 emissions are between 101g/km and 116g/km which also makes it an attractive choice for business users. This hybrid produces 120bhp and should meet most drivers needs.

The 2.0-litre hybrid delivers more power with drivers enjoying economy of up to 59mpg with emissions of between 111g/km and 127g/km. Its power output is 181bhp and this model offers better performance  particularly on longer journeys.

The power is delivered using a CVT automatic transmission which works well around town but can be hesitant, particularly when putting the car through its paces. It helps too that for the 2.0-litre choice there are gearshift paddles on the steering wheel to help deliver power more quickly. 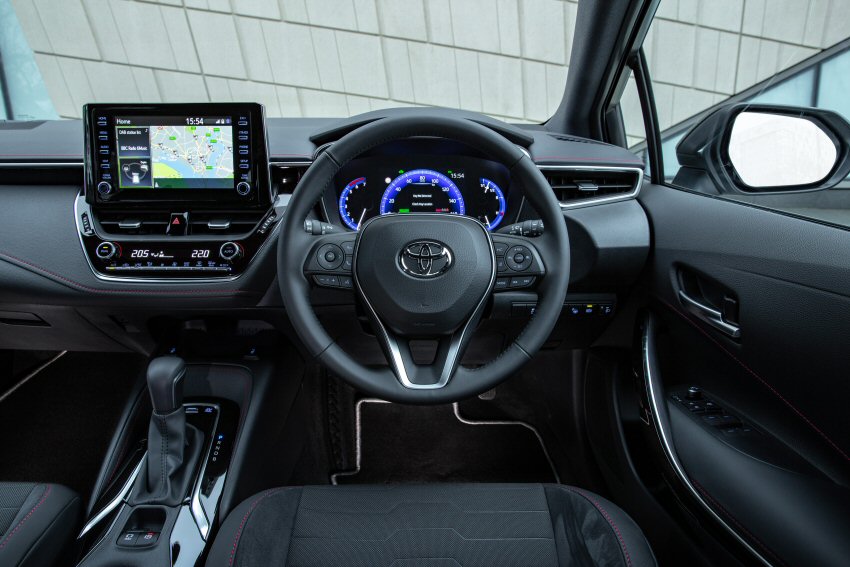 Indeed, the self-charging hybrid will be attractive to many potential drivers because there is no need to plug the car into the mains to charge the battery since the clever Corolla does all of the recharging for you. 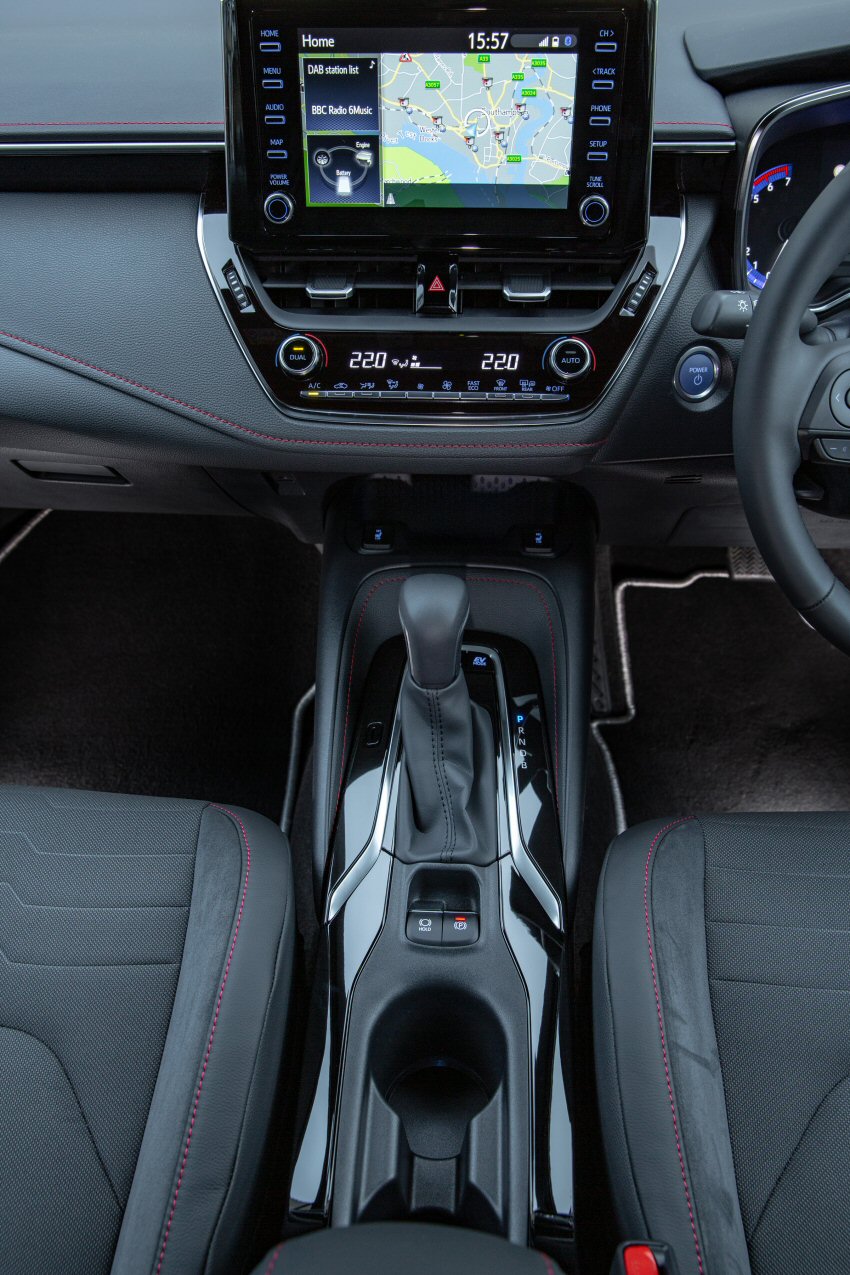 The dual hybrid offering is similar to Toyota's new C-HR crossover  and uses the same platform - with the larger engine delivering power and fun.

In many ways, it's similar to the Ford Focus with its agility and handling and it is a smooth offering with the suspension dealing with rough roads effectively. Theres also plenty of grip on country lanes.

As should be expected, the car is a lot better than the last Corolla that was available in the UK and it is also an improvement on the Auris that was a decent offering for its handling and performance.

The Corollas cabin has been well-designed with extensive use of soft-touch materials and it feels comfortable with plenty of space for the rear seat passengers. 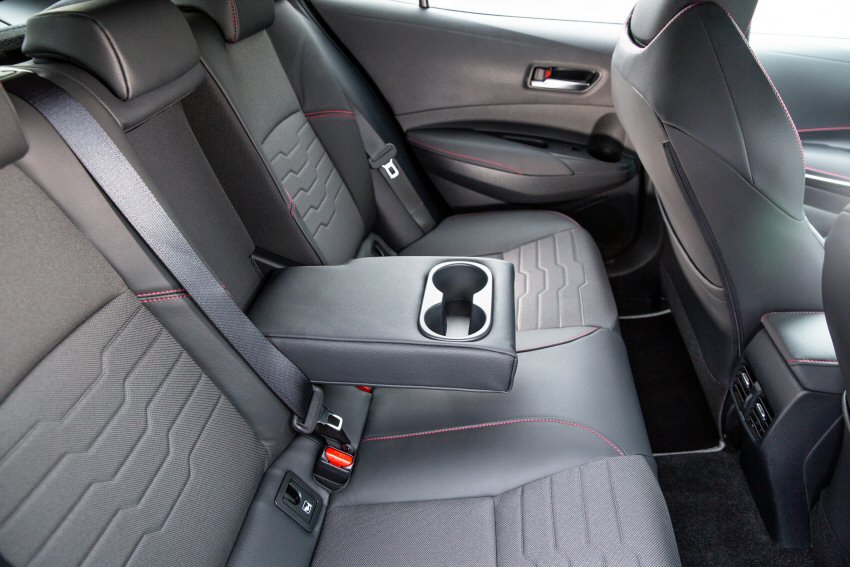 Even the Icon trim, the entry-level model into the Corolla world, gets a rearview camera and LED headlights. Theres also an 8-inch infotainment display that is easy-to-use with crisp graphics along with heated front seats and a DAB radio to make it a decent alternative to the likes of the Kia Ceed. 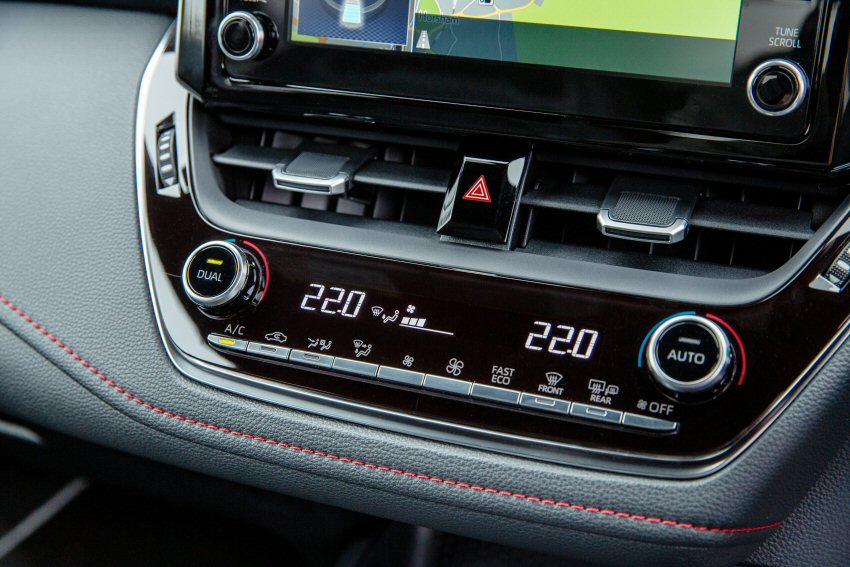 It's also worth noting that the Corolla made the final list for the European Car of the Year 2020 award (it lost out to the impressive Peugeot 208). That's a big nod from journalists around Europe who enjoyed the Corollas offerings against its many rivals. 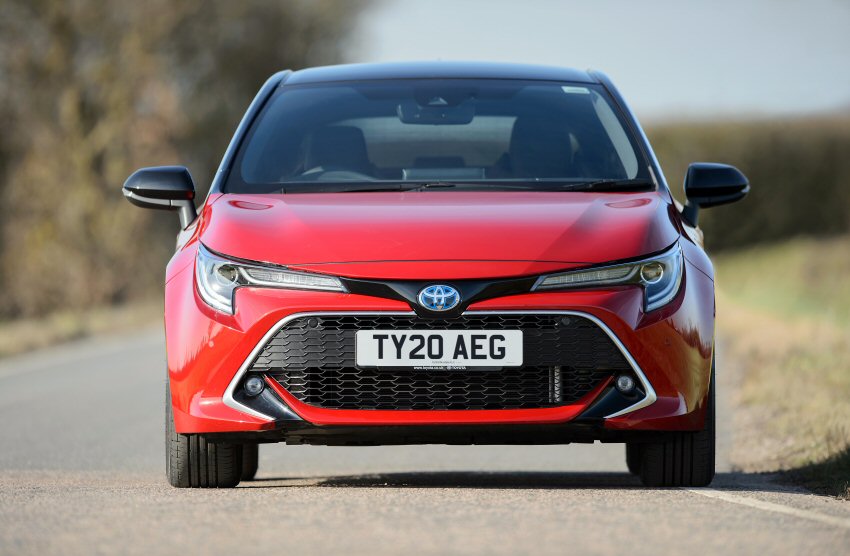 The Toyota Corolla will undoubtedly continue its sales success with a cracking offering for those who want hassle-free motoring and a comfortable hybrid car to spend time in. It is an attractive and well-made hatchback that delivers on just about everything someone wanting a car of this size to do. And, lets be honest, we are going to be seeing a lot of these Corollas on our roads in the months to come. Find your perfect one by taking a look at the wide variety of used Toyota Corolla cars for sale on DesperateSeller.co.uk.