If the name is ringing a few distant bells, then you would be correct that the Ford Puma moniker has been used by the carmaker before and while the new compact SUV takes the badge, some may remember the previous coupe incarnation.

The original Ford Puma was simply pants and only had a five-year production run. It was poorly designed and poorly put together (and then replaced by the risible StreetKa). Incredibly, according to the DVLA, there were 10,047 Pumas registered in the autumn of 2019. Not unsurprisingly, 5,424 of them are SORN (Statutory Off Road Notification).

So, is the new Ford Puma as bad as the last one? The simple answer is, No. Its actually a really good and well-executed compact SUV. 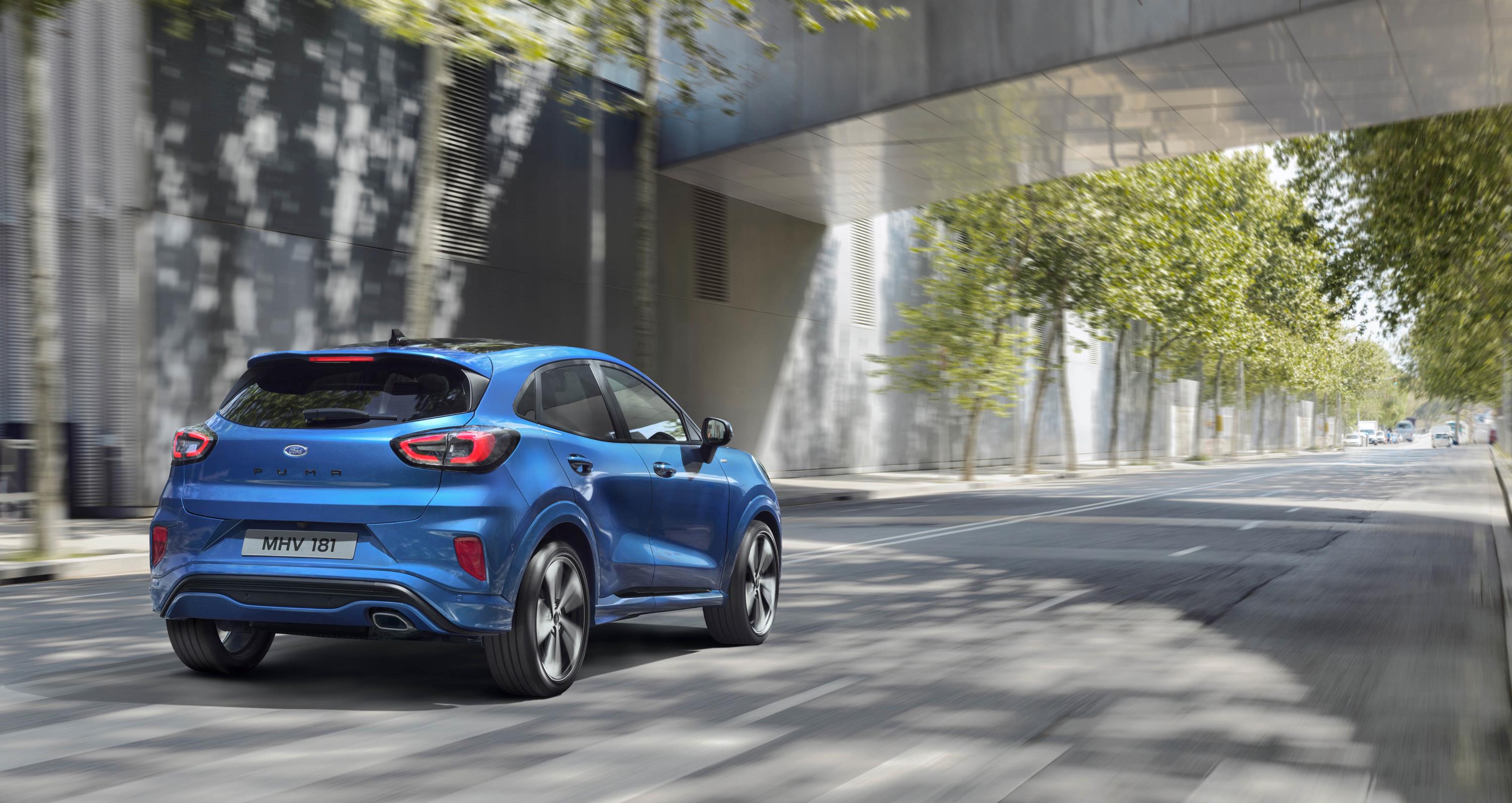 Essentially, it has been created to cash-in on the fast-growing segment and takes on the likes of the best-selling look at me Nissan Juke, the excellent Volkswagen T-Roc and the T-Rocs cheaper (and better handling) sibling, the Skoda Kamiq.

But, but you are wondering  Ford already offers the EcoSport for this segment and you are right. Dont buy it because the new Puma is vastly superior to the EcoSport in every department. 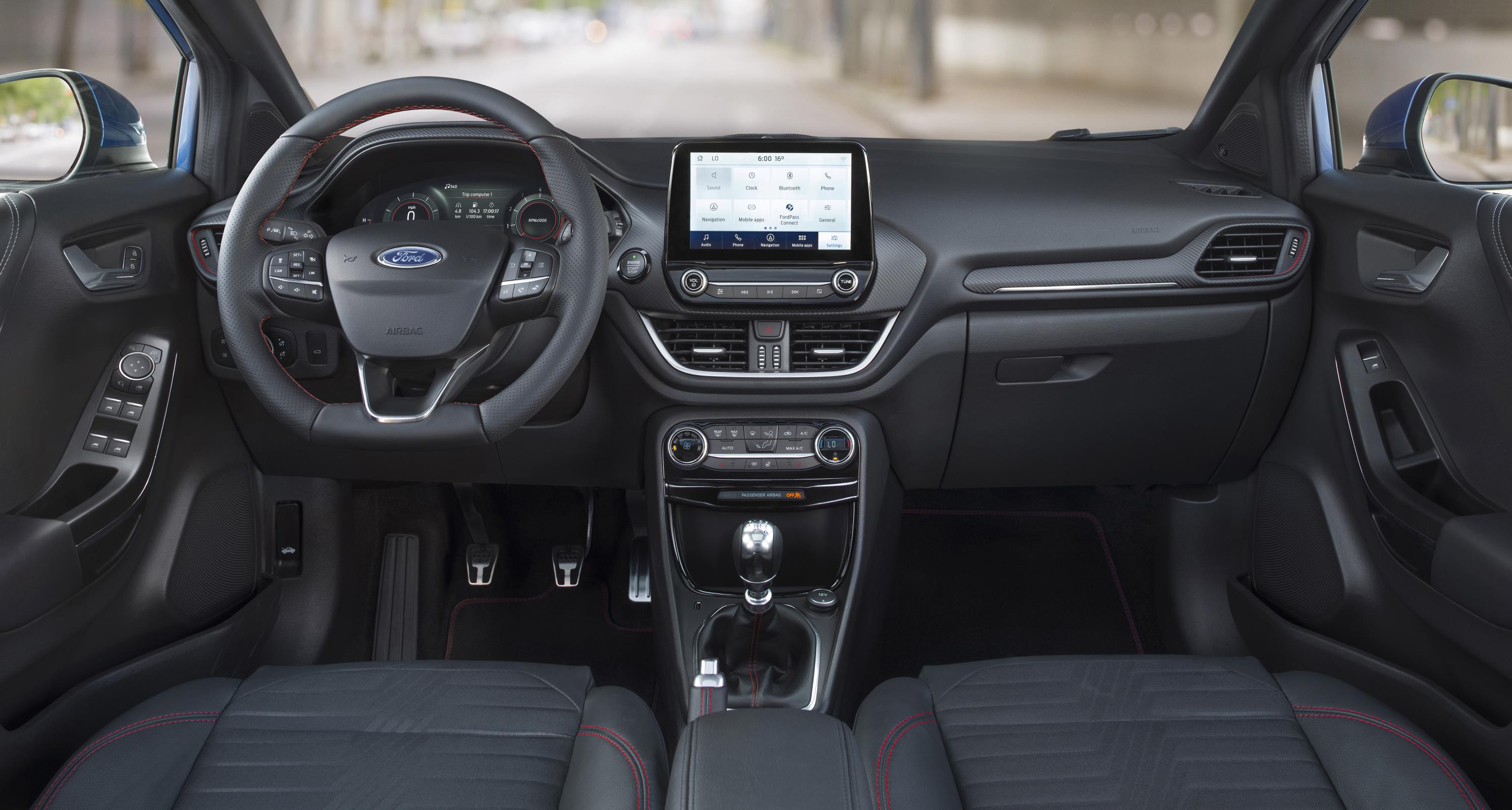 Ford Puma Titanium
With prices starting at £20,845 for the Ford Puma Titanium, theres a 1.0-litre EcoBoost petrol engine producing 125hp that has economy of 52mpg and emissions of 124g/km. The alternative 155hp engine returns similar figures and, realistically, owners are looking at fuel economy of 43mpg.

The Puma features a mild 48-volt hybrid system, which Ford calls the mHEV, which will also shut the engine down to save fuel when the car is stopping though (thankfully) keeping power supplied to the brakes and steering. 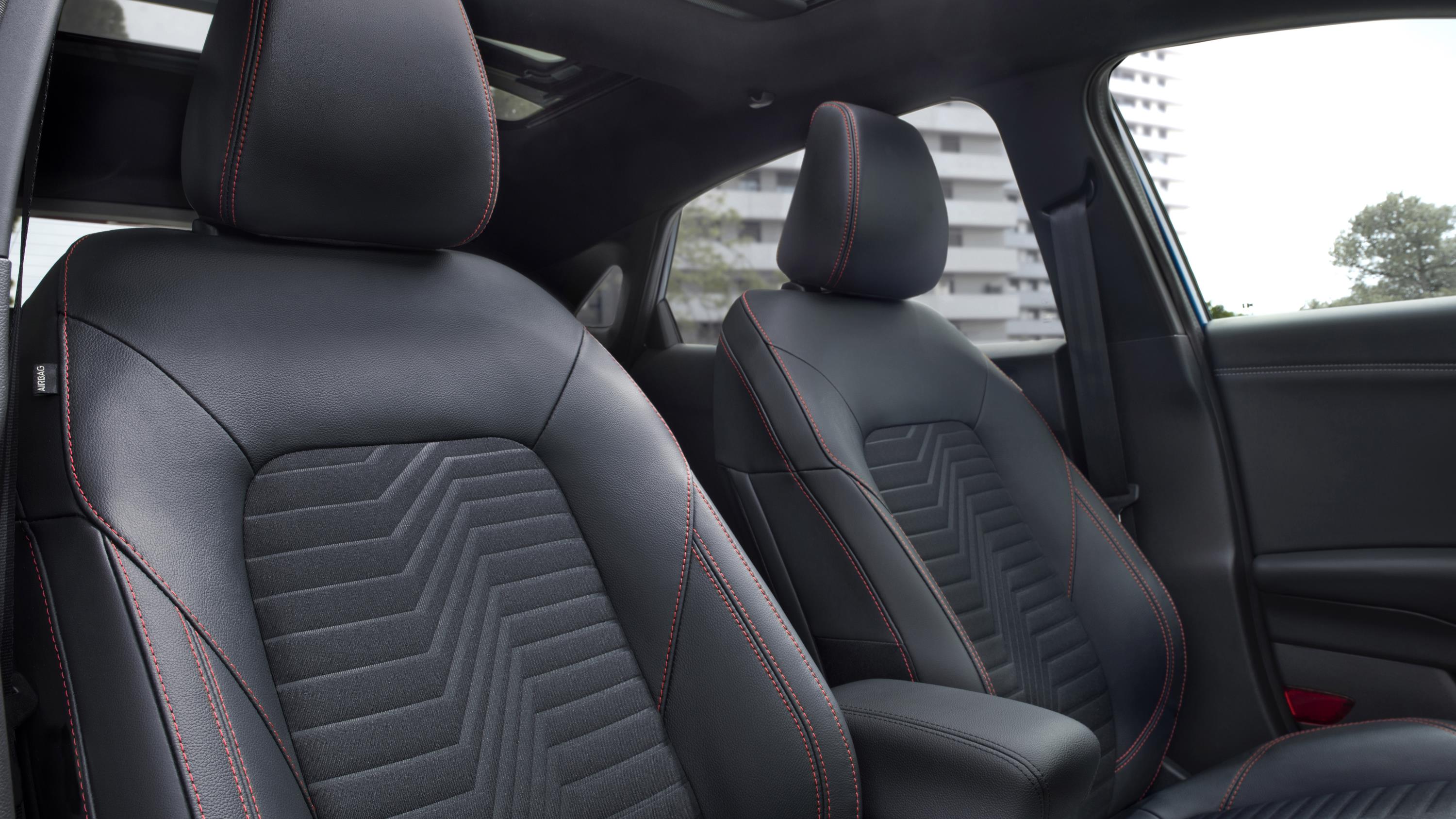 A 120hp diesel engine mated to a seven-speed transmission is expected to join the line-up later this year and it promises economy of 63mpg and emissions of 117g/km. 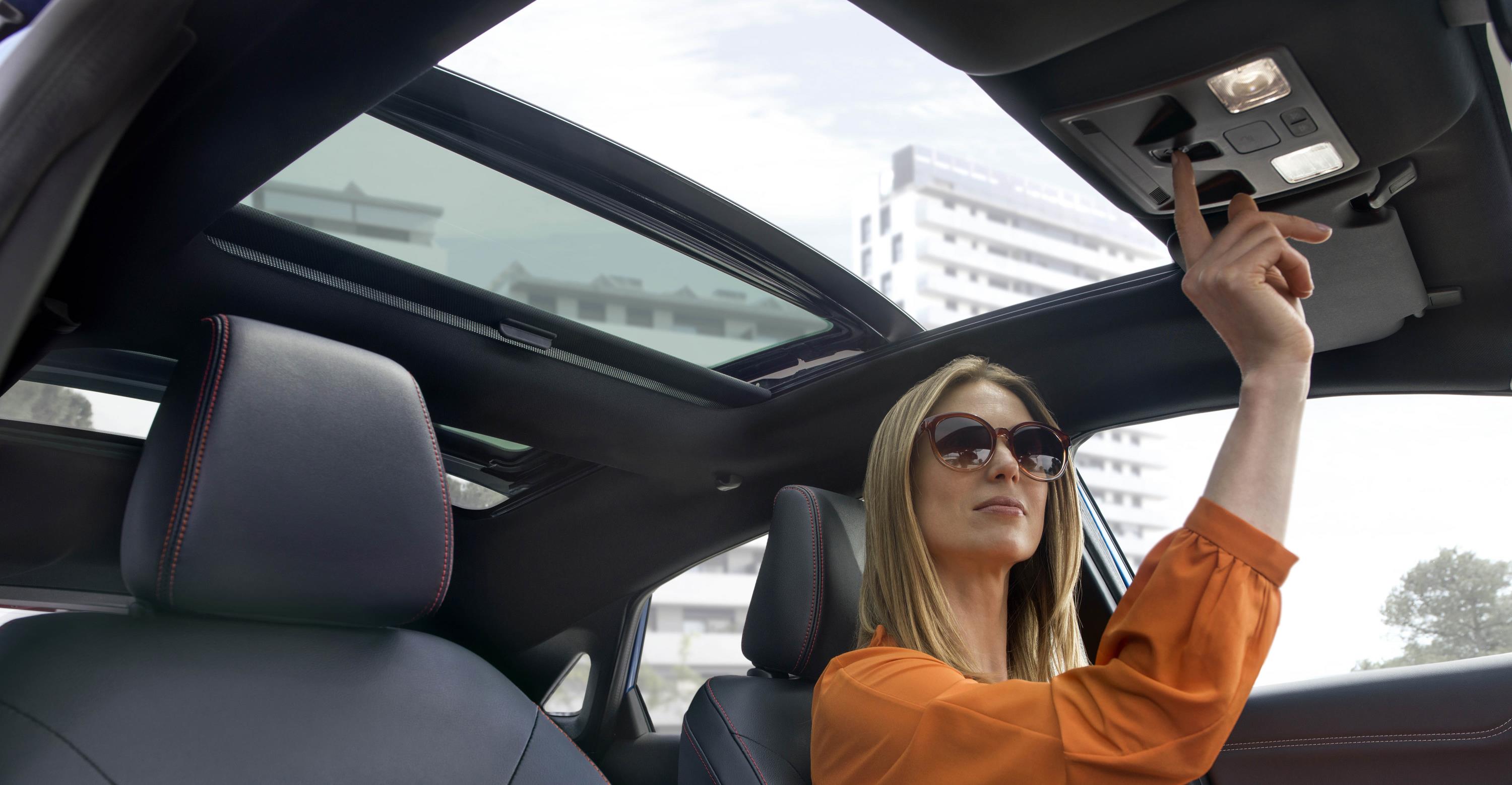 The Pumas cabin is a quiet, pleasant place to spend time  with an interior that looks the same as every other recent new Ford - though when travelling at 70 mph the tyre noise can be heard.

The Puma is based on the Fiesta chassis so its fun to drive and offers a more rewarding experience than rivals. Essentially, the Puma has a stance thats higher than the Fiesta with a readjusted suspension. 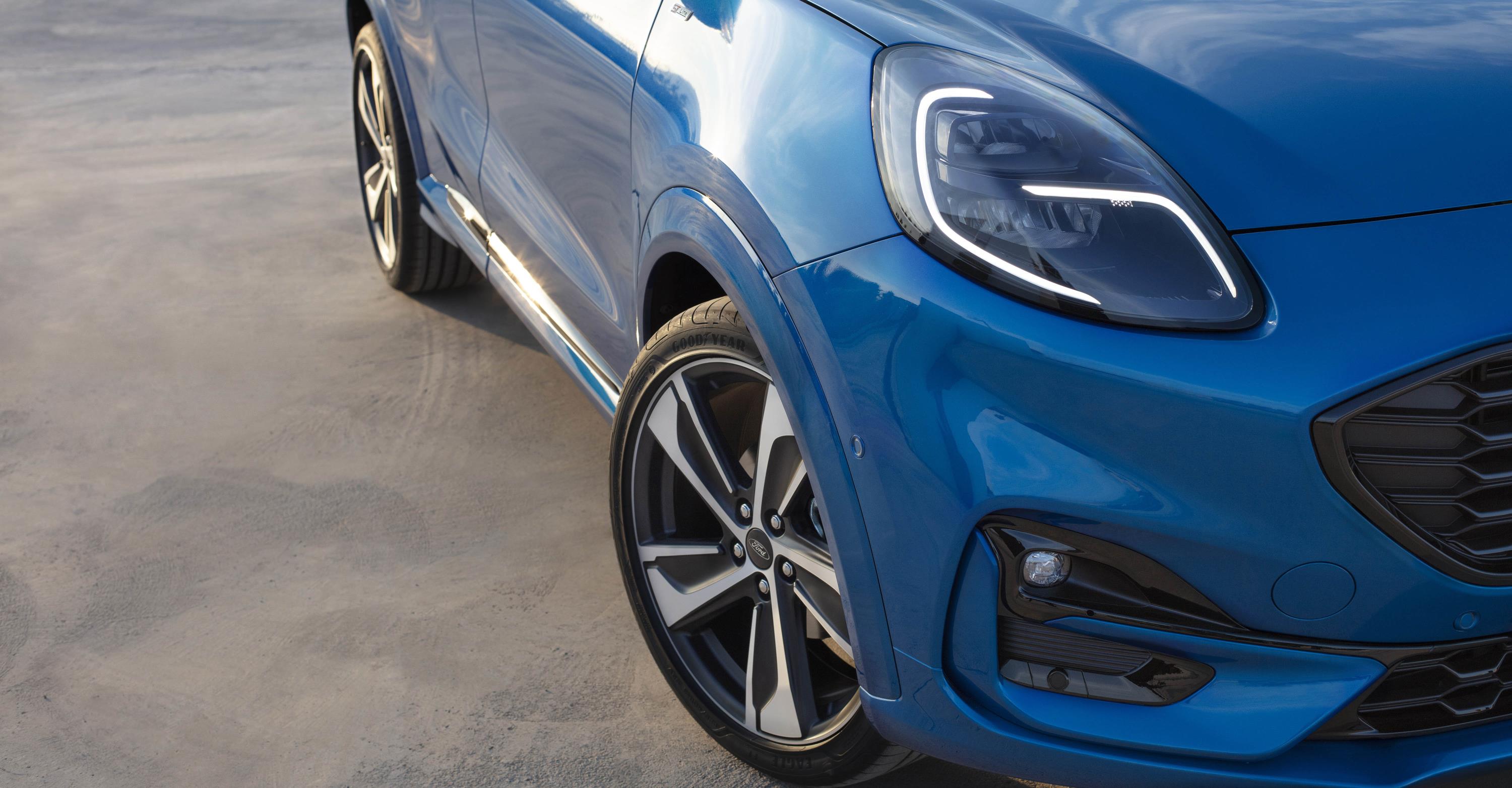 Puma ST-Line
Opt for the Puma ST-Line and theres a firmer suspension for those who want a more sporty setup but be aware you will know about any potholes.

And along with the growing trend for always-on Internet connection for cars, the Puma has an embedded SIM card in the Sync3 infotainment system to receive satnav traffic information but also monitor other connected cars nearby to detect breakdowns or crashes. 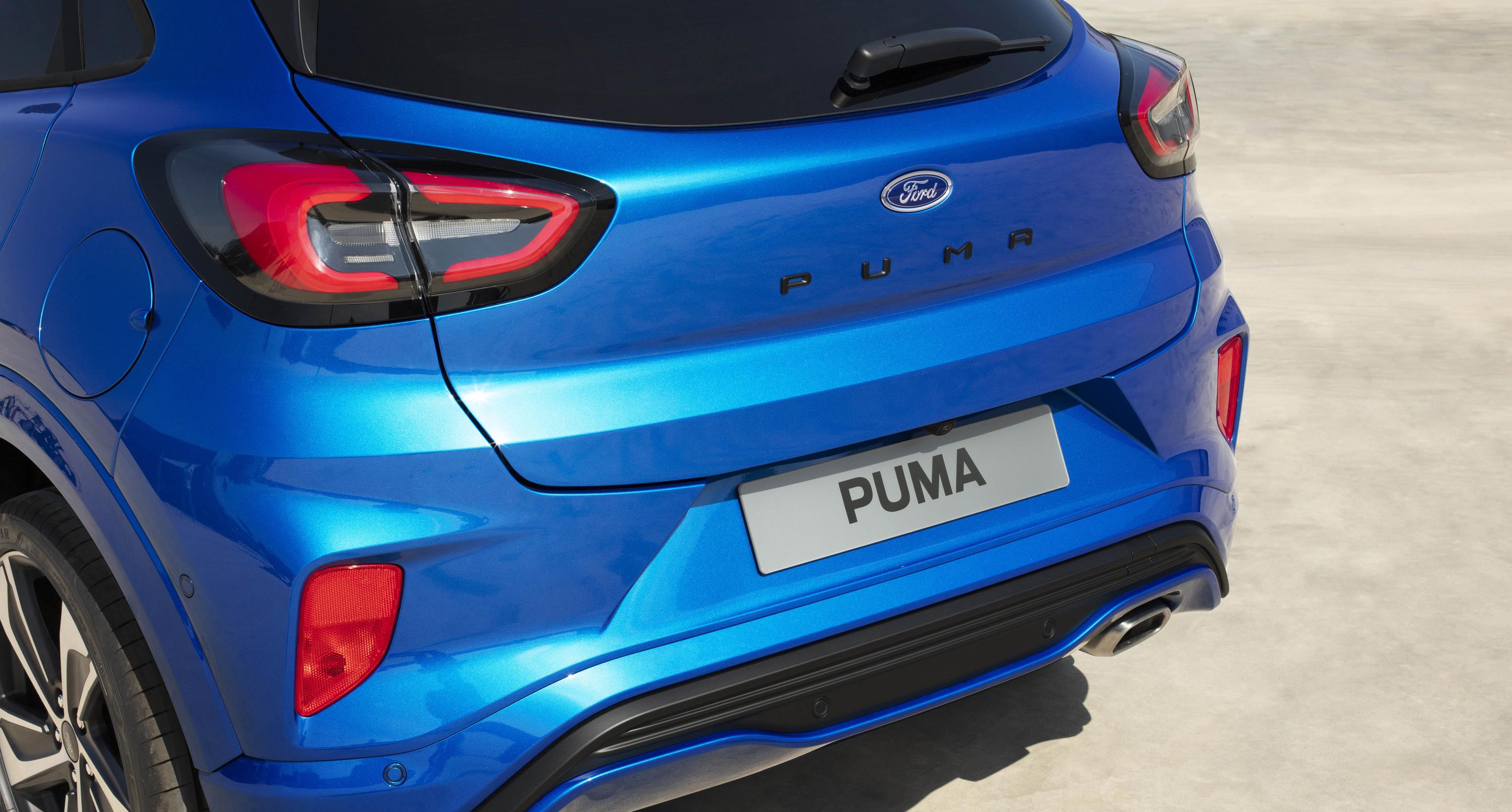 The options list includes an excellent panoramic roof, power tailgate and LED headlights and a comprehensive driver assistance pack. However, the cost of the options puts it among premium rivals so either cut back on the extras or switch to a better performing premium marque. 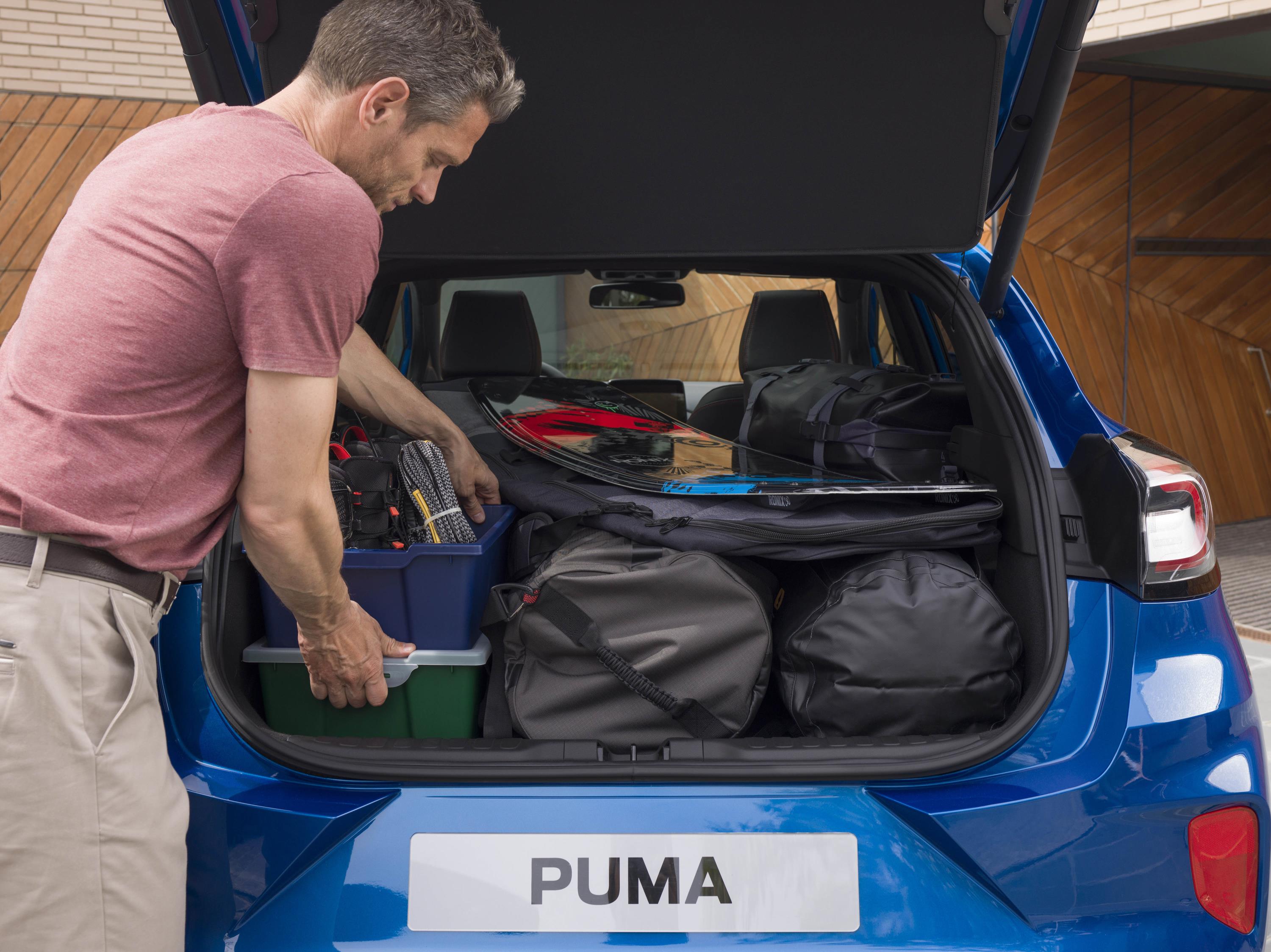 Behind the wheel, the steering gives good feedback and the suspension deals with lumps and bumps effectively and because its a sporty offering, theres good grip and performance on winding country lanes. However, rivals have a softer suspension so they are more comfortable around town. 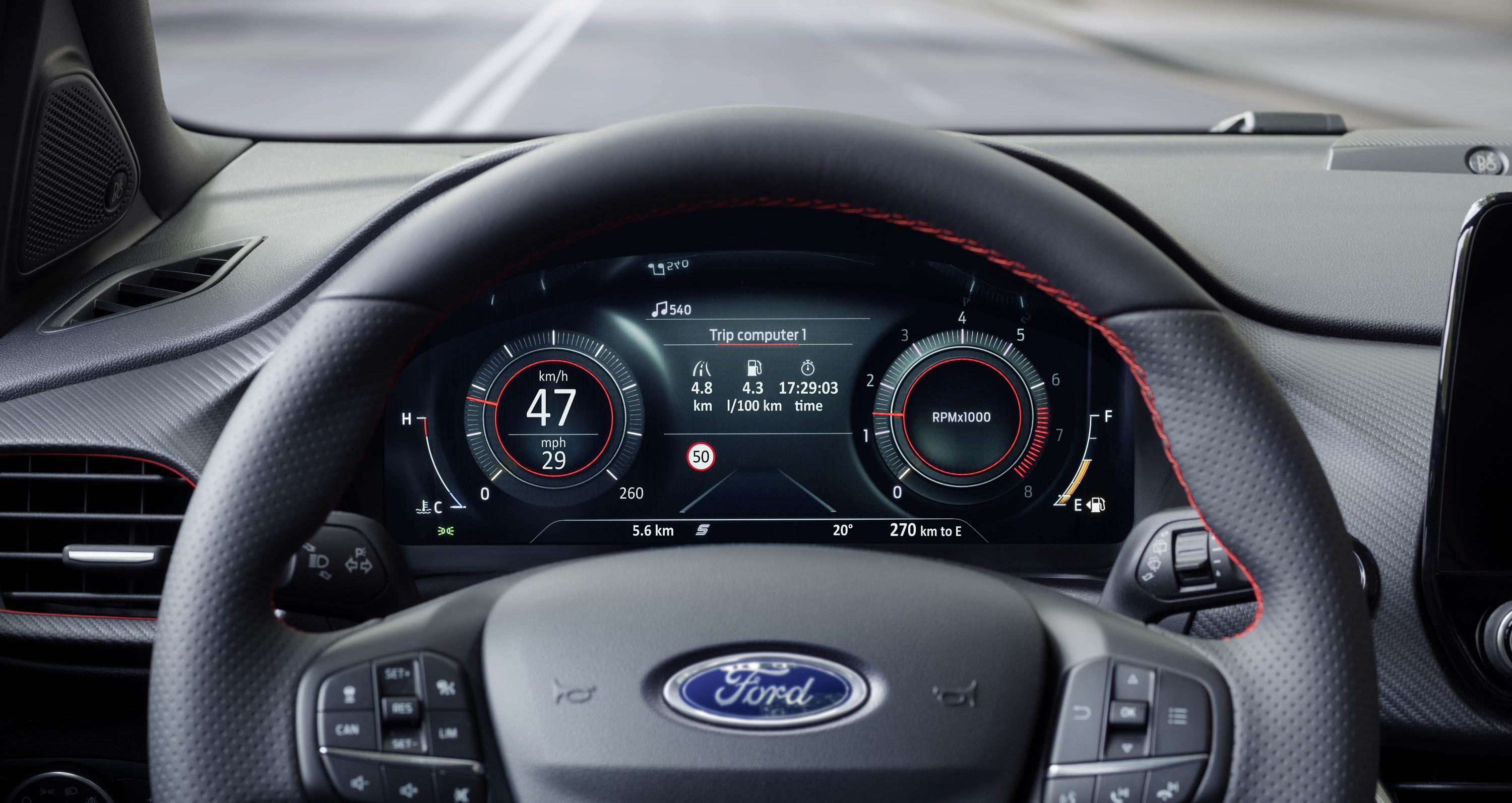