gg
10 SECOND POLL: Do you know what car you're looking for? Answer now
< Back to Archive

Why Edd China was right to quit Wheeler Dealers 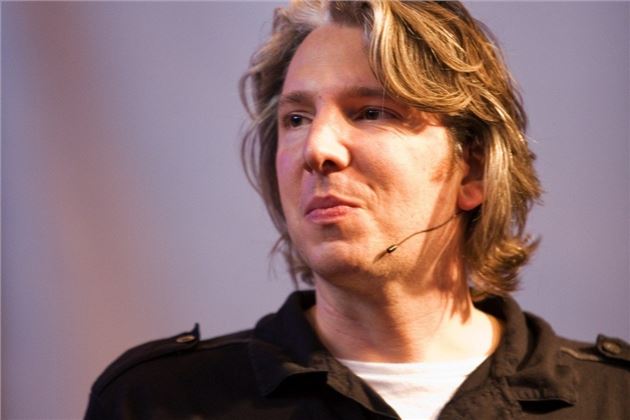 Itâs no surprise that the departure of mechanic Edd China from hit TV show Wheeler Dealers has caused such an outcry. For an entire generation of petrolheads raised on modern motors that discouraged driveway mechanics,Â Wheeler DealersÂ was their first glimpse at the oily bits of cars.

Mike might have got to do all the glamorous buying and selling stuff, but what went on in Eddâs workshop was the real reason people tuned in. Eddâs work was entertaining and educational. But most of all, it was inspiring. Here was someone who demystified the increasingly complicated workings of cars â and gave us hope that we could also work successfully on cars.

At a time when modern manufacturers favour replacement over repair, when schools shy away from teaching almost any kind of useful engineering practices, and when there are genuine fears about the skills needed for classic car restoration dying out, Edd was a shining light.

China repeatedly proved that you didnât necessarily need deep pockets to revive a classic car â and that much of the revival work could be done if you were willing to put the hours in.

Sadly, it was the production companyâs desire to cut back on the âhands-onâ aspect of the programme that led to Eddâs decision to quit. Speaking on his YouTube channel, Edd said, ââ¦ the detailed and in depth coverage of my fixes in the workshop - what I consider to be the backbone and USP of the programme - are something Velocity [the production company] feel should be reduced. â

Itâs true, the workshop jobs are certainly the hardest part of the show to make. And reducing their substance and role will save a lot of time, effort and therefore money. But without seeing what goes on in the workshop,Â Wheeler DealersÂ would never have become one of the biggest motoring TV shows on the planet. 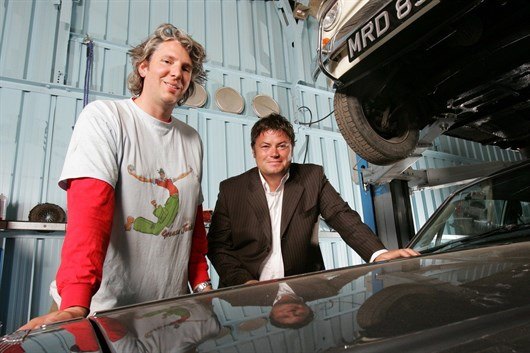 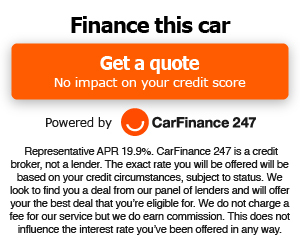 Get a free valuation for your car and then compare the best offers with no obligation.

Providing one of the best car warranties on today's market, we're confident that we can help all our customers.