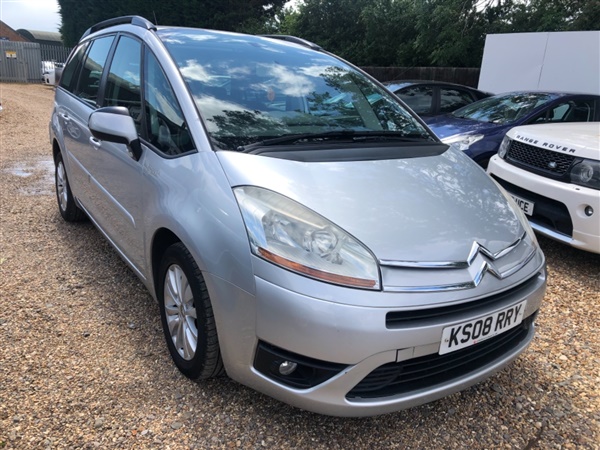 I bought my used Citroen C4 when it was just over a year old. It had just under 10,000 miles on the clock which I thought was great. Like many other C4 reviews, I too found the clutch pedal a little high. However, once I found a driving position that suited my height it never proved an issue from then on. Before I purchased my C4 I looked at the cars in the same class. These included both the Focus and then Golf. Although convinced of the quality of the two cars there was something missing for me. They seemed "boring" compared to C4. As soon as you sit in a C4 the ordering of the instrument displays and steering wheel are compelling. Ive now owned my C4 for a few years and the mileage is tipping the 55,000 mark. However, the handling and performance is still as great and I still havent had any major reliability issues.

The interior always seem to intrigue. 55 miles to the gallon is not to be sniffed at!

Gearbox. Changing from 5th down to 4th can be a little sticky at times.