First things first, the new Vauxhall Mokka is nothing like the incredibly dull Mokka X that it replaces. The new model has been given a striking and interesting design, the handling has improved and there's more equipment.

The model gets the Vauxhall 'vizor' treatment - this will be the design language for the firm from now on - to make it an eye-catching small SUV. There's also the excellent Vauxhall Mokka-e which is an excellent electric SUV to consider. However, despite the attractive design and impressive new interior, the Mokka is up against some stiff competition from the likes of the impressive Ford Puma and its long-standing rival, the Nissan Juke. But is the Mokka any good? And is it better than its rivals?

Mokka has low running costs
The simple answer is Yes  perhaps. Thats because the Mokka offers an interesting alternative with low running costs and is an easy to live with creation but as an SUV it is not that practical. As a high riding family car, however, it is excellent. 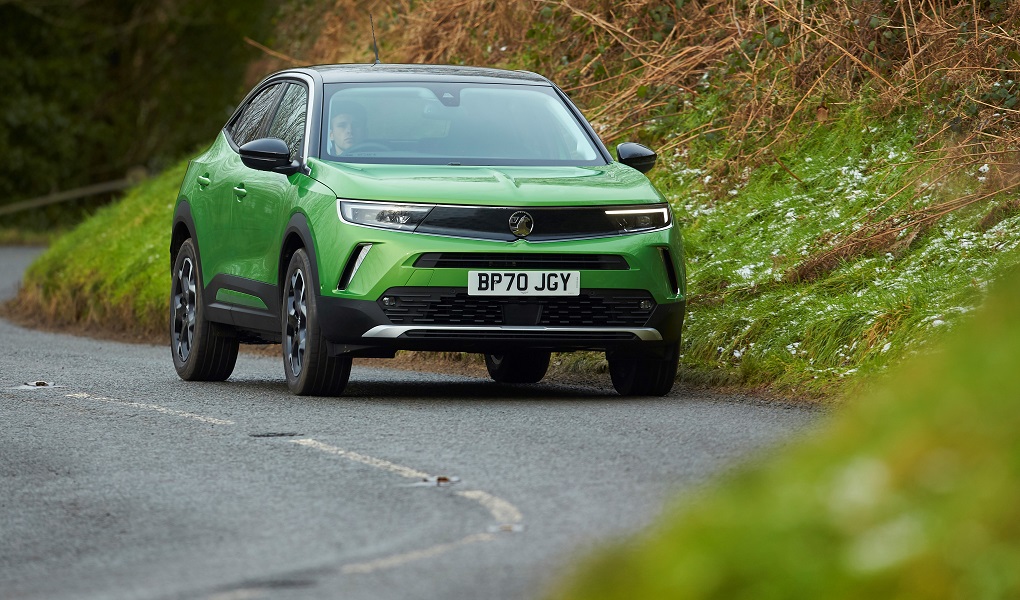 This is down to the mostly new underpinnings and impressive new engines. The all-new version has more space in the cabin and the digital gauges and central touchscreen have a nice flow to deliver an impressive high-tech dashboard that modern buyers are looking for. 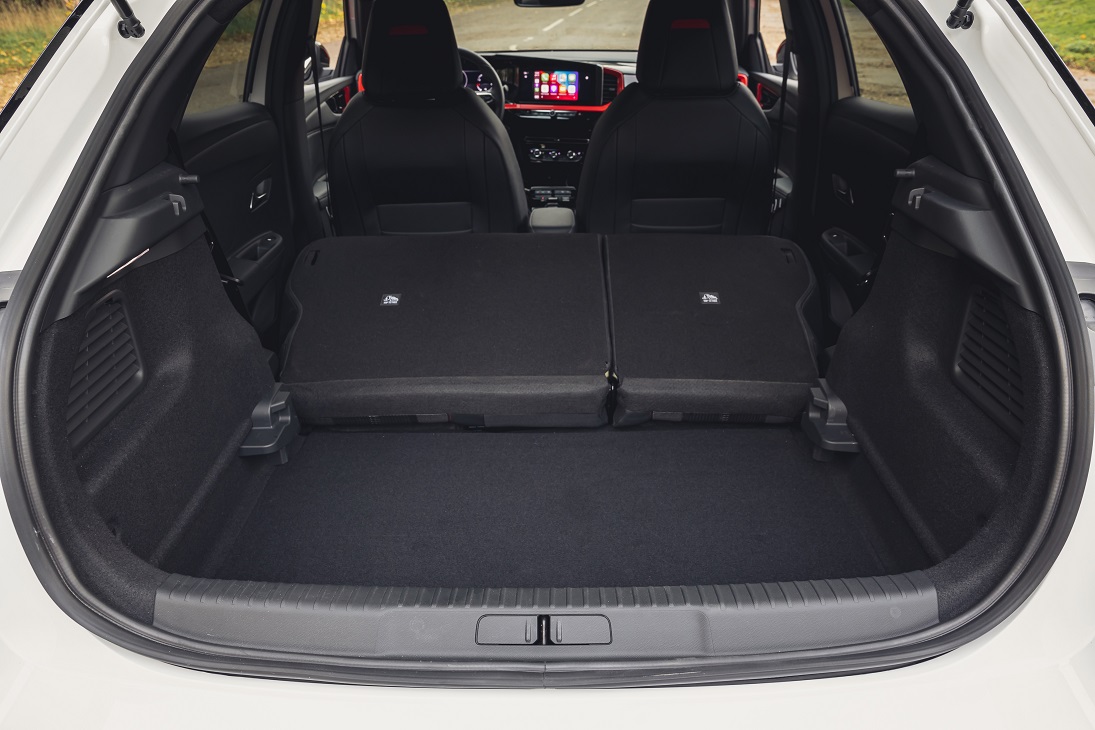 The boot size is 350 litres, which is very good for the segment, but tall adults may find the rear seats are cramped. Vauxhall Mokka offers diesel or petrol engines. 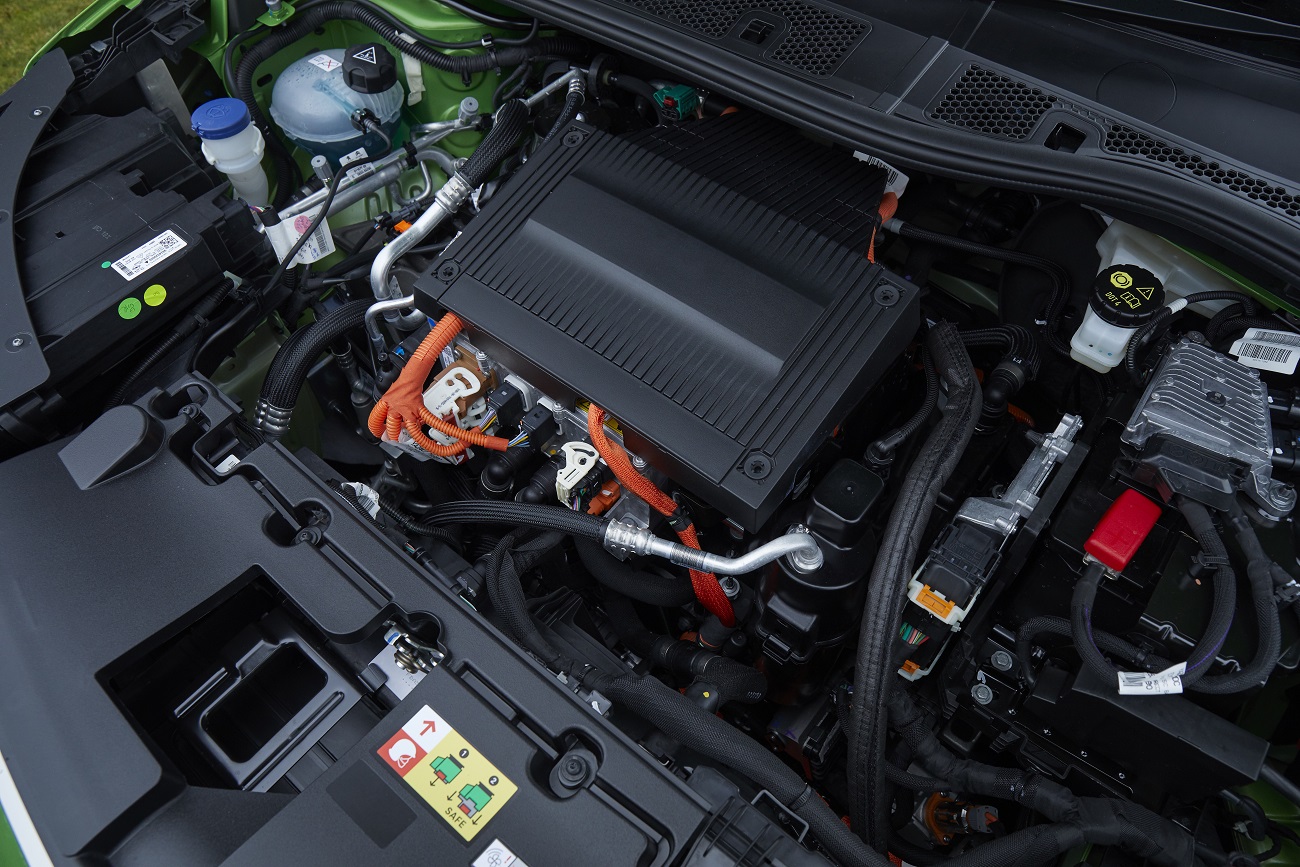 When it comes to choosing powertrains, the Vauxhall Mokka offers diesel or petrol engines plus the electric offering. The 1.2-litre petrol engine with three-cylinders offers 99 bhp or 128 bhp, with a smooth-shifting six-speed manual box, with the option of an eight-speed automatic gearbox. Fuel consumption for the petrol units is 52mpg with emissions of 127g/km. Add the automatic gearbox, and economy drops to 48mpg and emissions rise slightly. For those who want better economy, the 1.5-litre diesel engine will cost more but it's a smooth motorway cruiser. The diesel returns around 66mpg with emissions of 117g/km - so it's a sound choice for drivers who want a low Benefit-in-Kind (BiK) band without having to go electric. 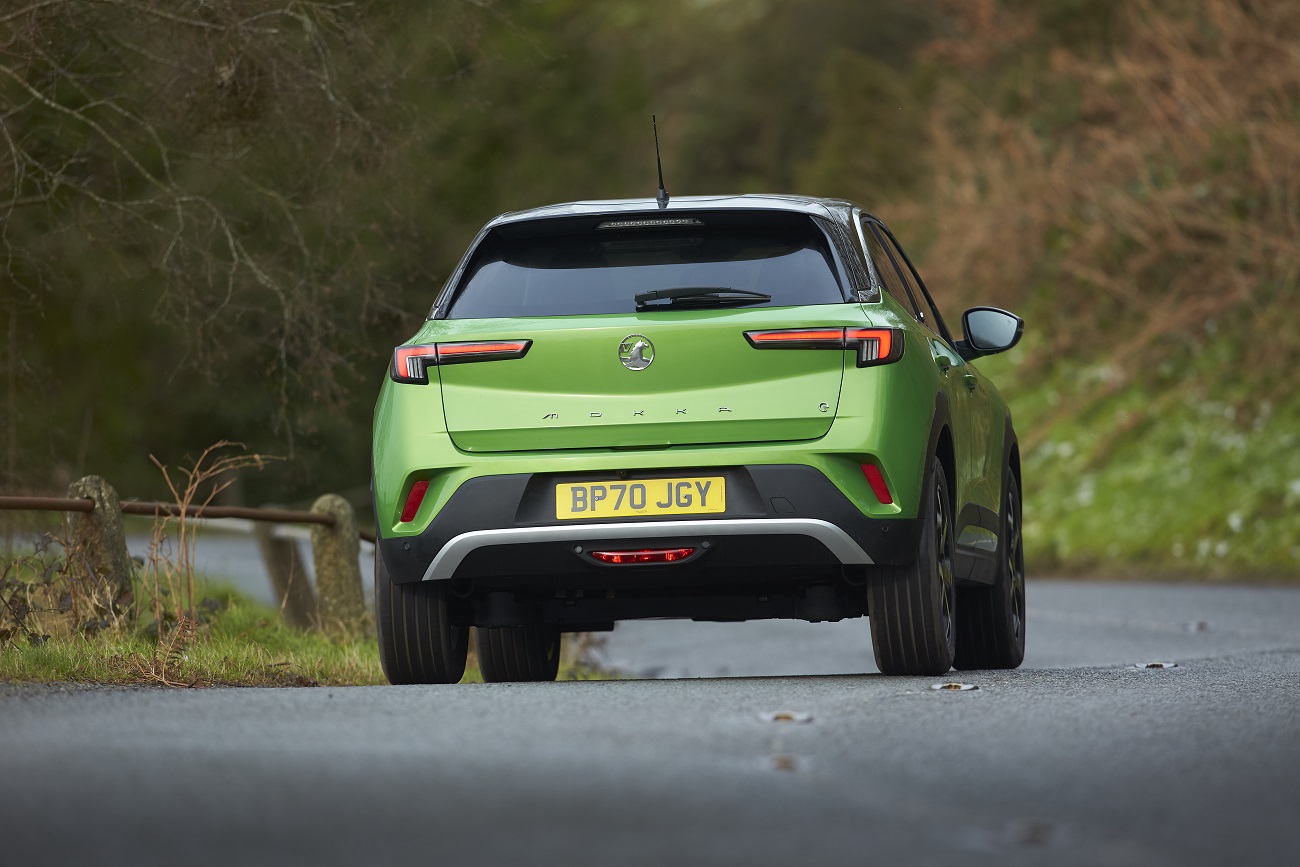 If the electric Mokka-e sounds like your cup of tea, then you can expect a range of 201 miles from the 50kWh battery. That's a good offering for those who mainly drive around town and recharging the battery takes 7.5 hours using a wallbox at home. A rapid charger will do this in 30 minutes to reach 80% of the battery's capacity. Behind the wheel, the Mokka and Mokka-e feel secure and safe with good feedback from the steering. It's not quite a 'driver's car' but it is a comfortable vehicle to drive around town and a nice performer on motorways. Everything feels settled, whereas the Puma delivers a bit more fun on the move. The suspension delivers a refined and composed ride, even on rough road surfaces. 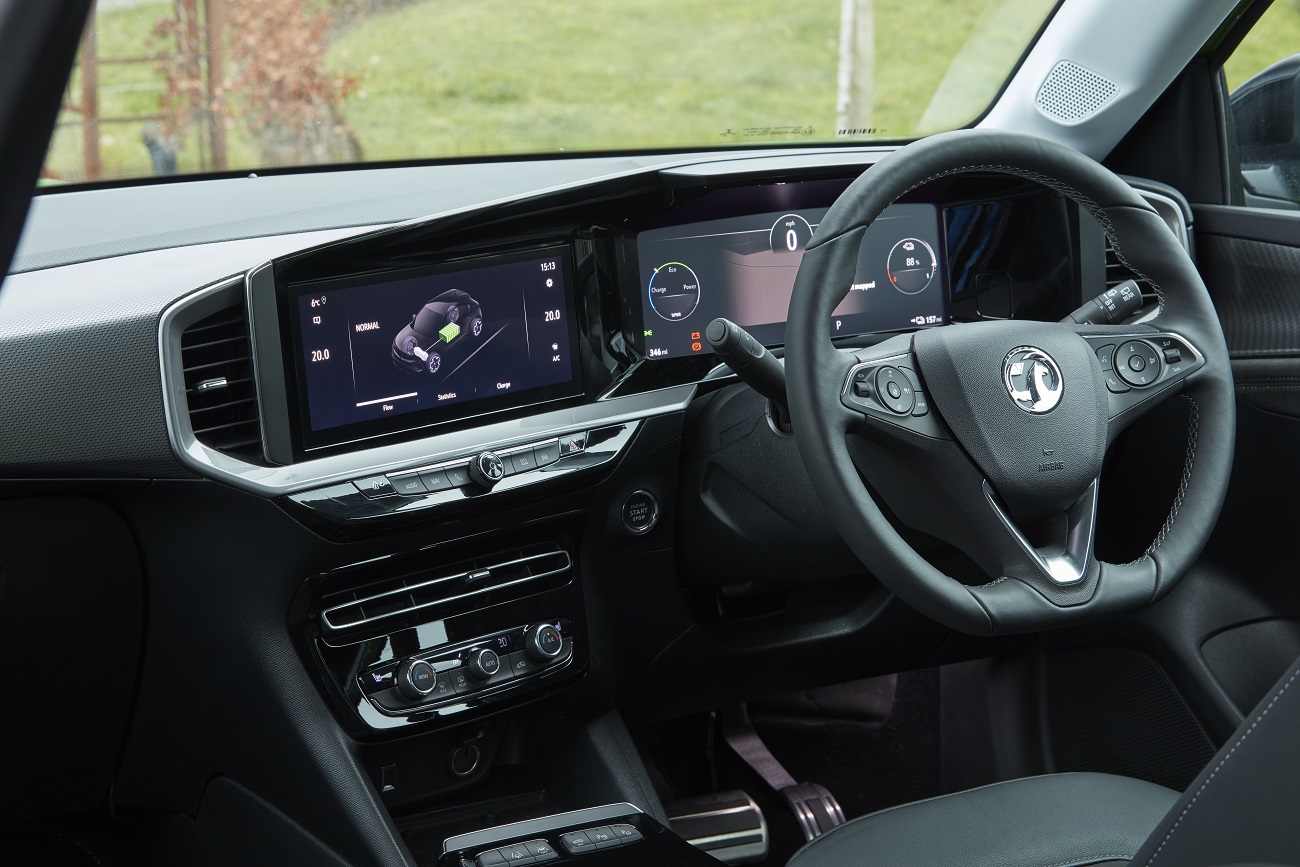 The Vauxhall Mokka range has a range of trim levels, but we suggest looking at the SE for value and possibly the SRi - for those who are looking for a sportier appearance and handling. Otherwise, the Launch Edition is pricey  even with luxury touches including leather upholstery and advanced self-parking. This is a Vauxhall car that is packed with equipment and the entry-level SE trim gets 16-inch alloy wheels, a seven-inch touchscreen and LED headlights. Smartphone compatibility is also standard. 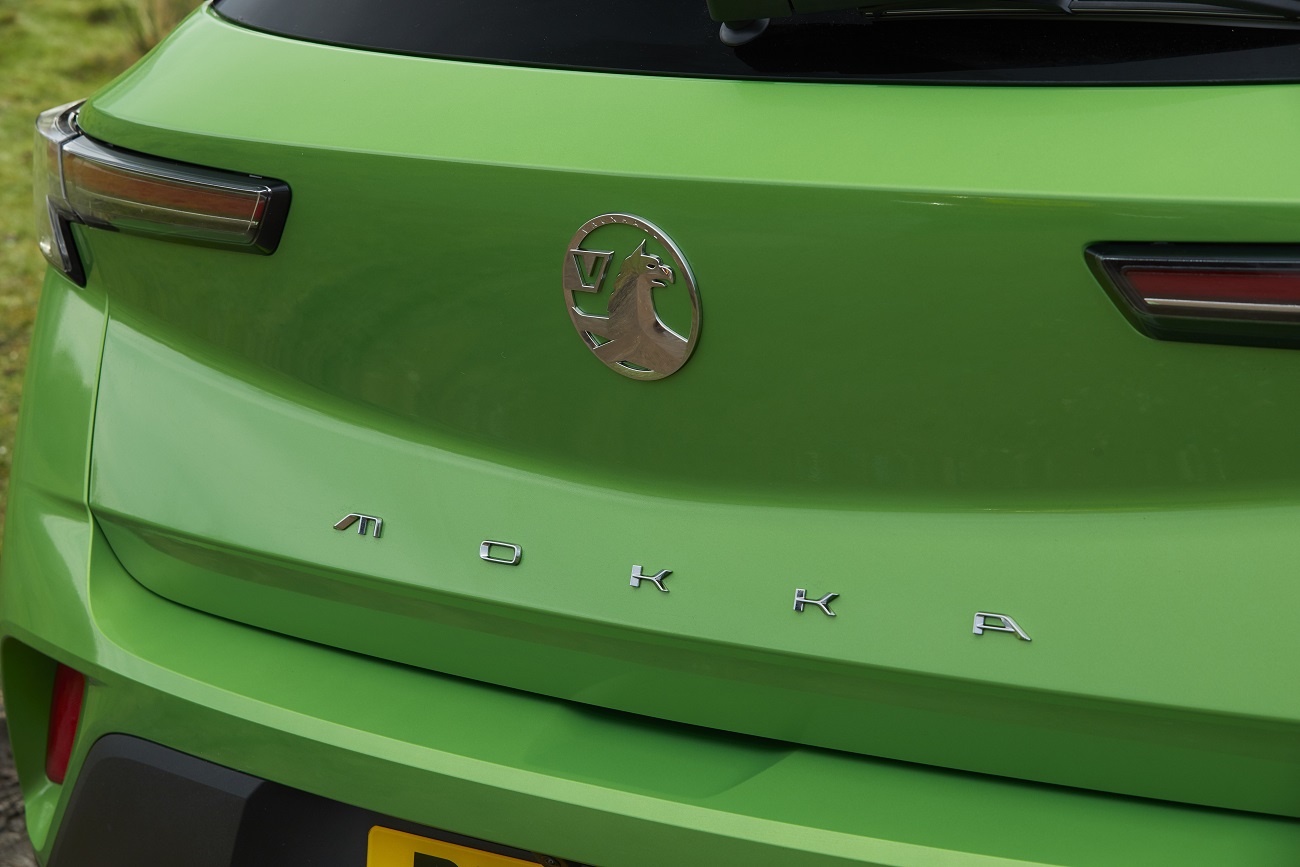 The alternative to the SE is the Elite Nav which adds satnav, heated seats, adaptive cruise control, 17-inch alloy wheels and a rearview camera. Other models feature a larger touchscreen, a larger digital instrument display and even larger alloy wheels with keyless entry and start. Vauxhall does not offer too many options but things like a white roof to stand out from the crowd can be chosen, as well as a black bonnet. 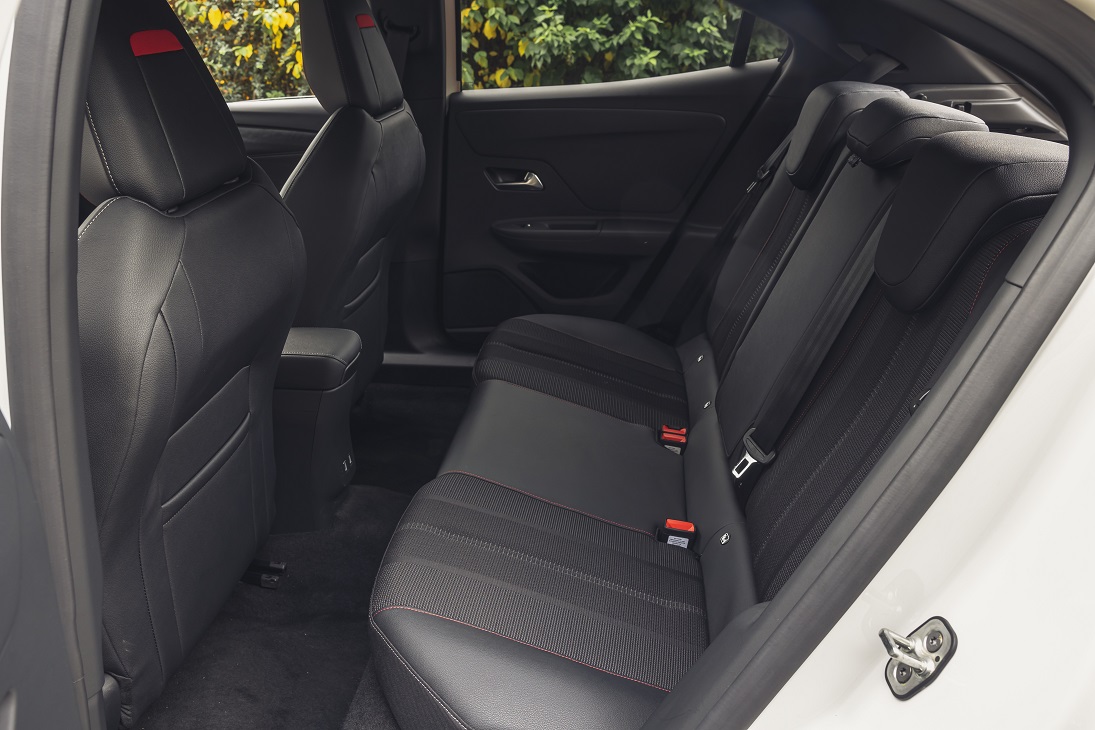 The new Mokka is also a very safe car and Vauxhall has added lots of safety kit so drivers can expect autonomous emergency braking fitted as standard - as is traffic sign recognition and lane keeping assist. The dashboard really is a leap into the future for Vauxhall, now that GM is no longer the parent company. We liked the digital instrument panel that sits by the infotainment touchscreen. It's called the 'Pure Panel' by Vauxhall and the touchscreen size grows depending on the trim. Essentially, the Vauxhall Mokka, and the excellent Mokka-e, have launched into a competitive crossover segment but this is a small SUV that impresses and for the money, it is certainly worth a closer look. Get a closer look right now by checking out our used Vauxhall Mokka cars for sale.